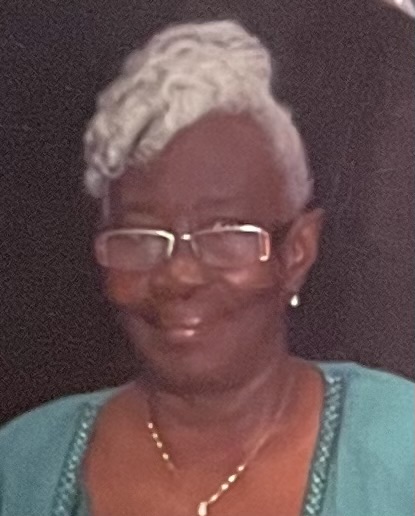 Jeannette worked as a Cleaner (Janitor) at St Agnes Anglican School from 1976 to1991 where she was adored and loved by all staff and students.

Jeannette migrated to the United States of America in November 1991, where she lived in Brooklyn, NY and worked as a babysitter for Patricia Hinds caring for her two children Catherine and Taylor. Jeannette began her career as a Home Health Aide/Personal Care Aide in May 1993 with Partners in Care, where she worked until December 2003. On November 17, 1998, Jeannette received the Esprit Award for her commitment to the Value of People. Jeannette lived in a few states and moved to Georgia in December 2010 where she lived until her passing on 24 August 2022.

Jeannette was preceded in death by her parents and brothers Winston and George.

Offer Condolence for the family of Jeannette Barbara Archer