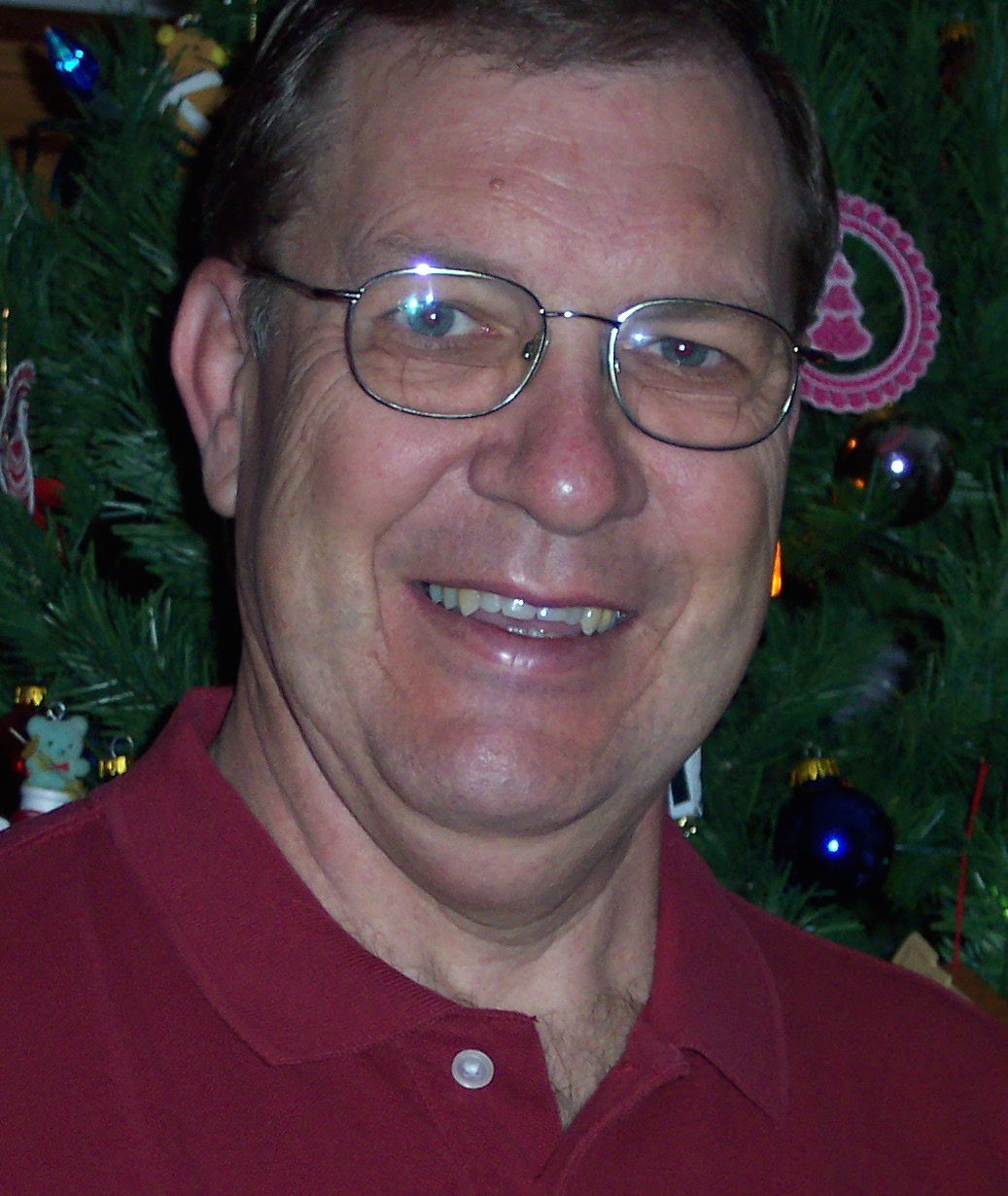 Jerry was born in Vivian, LA January 1, 1947. Jerry was a 34-year employee of Lucent Technologies in Shreveport, LA. After retiring, he and Mary moved to Savannah to be close to their son and
family. He was a member of the Sanctuary of Savannah, where he enjoyed worshiping and socializing with his many friends.

He was preceded in death by his parents, Hosie and Jewel Hawkins, and two brothers Charles and Milton Hawkins.

He is survived by his wife of 54 years, Mary Sessum Hawkins, and one son Jerry (Kelly) Hawkins Jr of Savannah, two grandsons, Jordan Hawkins, and Thaddaus (Dawn) Deppen, three great-granddaughters, Remy, Daliya, and Hazelee, and one brother Jimmie (Janette) Hawkins of Friendswood, TX.

Memorial services will be held at 6 pm, October 13th, at The Sanctuary of Savannah 8912 Whitefield Ave, Savannah GA 31406. In lieu of flowers, the family requests donations are made in his honor to Our Father’s Heart Ministry 11812 Middleground Rd Savannah, GA 31419.

Offer Condolence for the family of Jerry Wayne Hawkins, Sr.