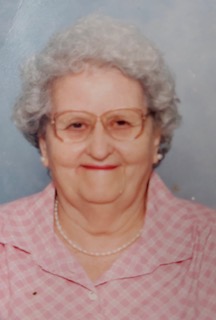 She leaves to cherrish her memories with her son, Joseph William Duncan.

Offer Condolence for the family of Joan Duncan