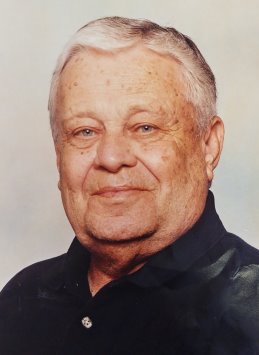 Joel was born July 31, 1936 in Stanly County, North Carolina. He is the son of the late Barnes Belton Bullock and Sarah Furr Bullock of Stanly County.
Mr. Bullock was born and raised in Stanly County. He spent many years living in Charlotte and spent his final years in Savannah.
He loved fishing, the Atlanta Braves (if they were winning) and making a huge breakfast for his family.
Joel was a member at Christ Community Church in Huntersville, North Carolina

Offer Condolence for the family of Joel C. Bullock