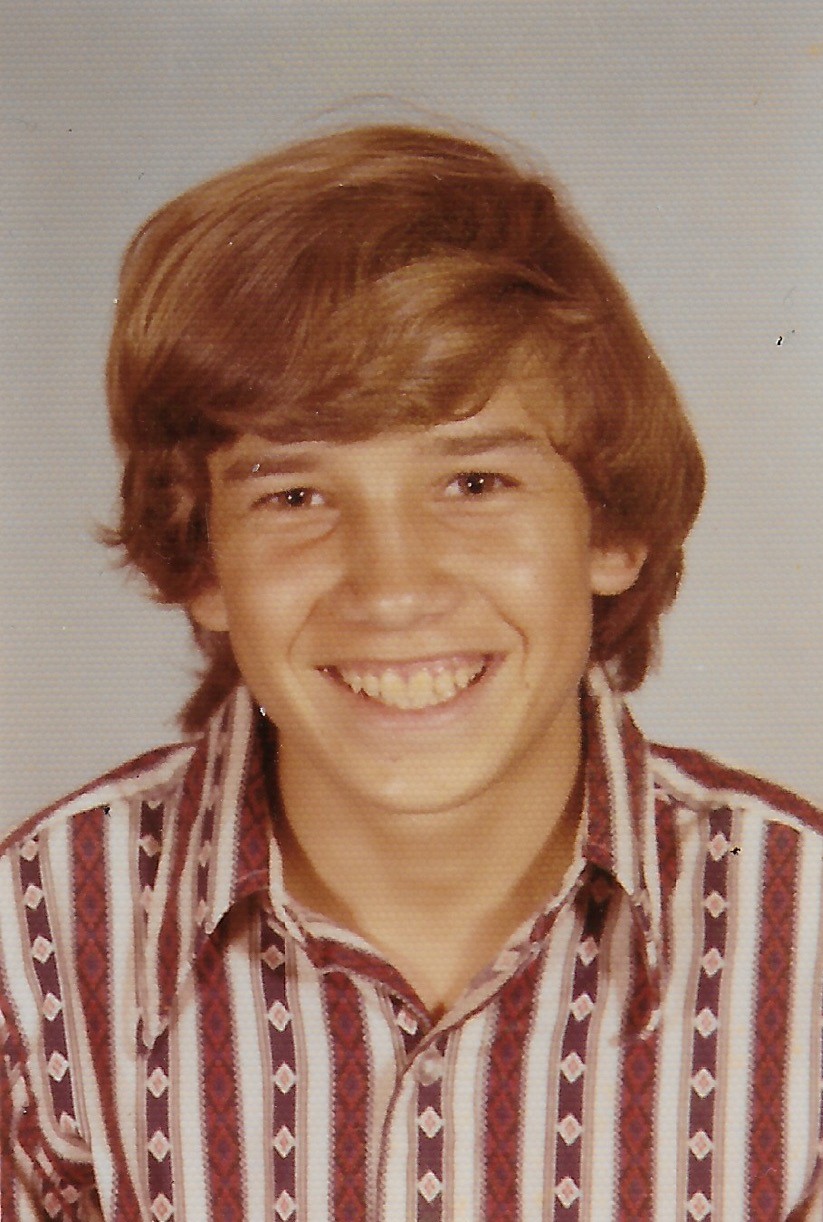 On Friday, April 10, 2020, John Russell passed away at the age of 63 from complications from a severe fall.

John was born on July 11, 1956 in Cincinnati, Ohio to Tom and Marilyn Russell. His family moved to Marietta, Ga in 1965 where he spent most of his life. He graduated Wheeler High School in 1974. After attending college for a while, he worked various jobs in the distribution industry. He moved to Savannah, Ga in 2015 and worked for Papa Johns.

John developed many friendships while living in Marietta. Like most kids on his block, he loved to play Army. Of course, he recruited his sisters to be the nurses. At some point the “Crockett Patrol” was created with some neighborhood kids and his brother Jeff. They went on nightly excursions, not exactly sure what they consisted of, and we are all probably better off not knowing.

He had a love/hate relationship, mostly love, with the Atlanta Falcons, the Atlanta Braves and the Georgia Bulldogs football team. He definitely had his opinion on team development and coaching. John was a good hearted man, he was quick witted, smart and loved telling some “interesting jokes” and he definitely entertained his many nieces and nephews with them. They would always ask if “Uncle John” was coming to our “get togethers”. They all loved their “Uncle John”.

John was preceded in death by his father, Tom. He is survived by his mother, Marilyn, his brother Jeff and his two sisters, Beverley Russell Moschak and Tina Russell Medlin, their spouses Brad Moschak and Tony Medlin and numerous nieces and nephews.

Under the circumstances, there will be no service for John. A family gathering will be held at a later time to celebrate John’s life. John will be dearly missed. Thank you GOD for John Russell and may he forever rest in your loving arms.

If you would like, in lieu of cards etc. you can make a donation in memory of John Russell to the local food bank in Savannah, America’s Second Harvest of Coastal Georgia.

Offer Condolence for the family of John A. Russell