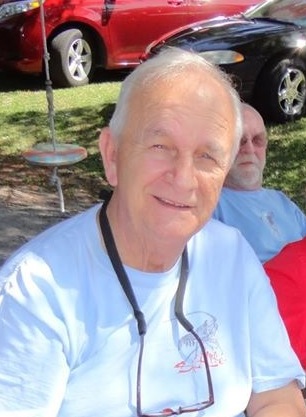 John B. “Johnny” Anderson Jr. passed in the afternoon of June 17, 2014 after a long battle with lung cancer.

John served in the US Navy on-board USS Semmes ddg 18 asc., worked hard for CSX for 32 years and as a commercial shrimper for 45 years. Johnny had a love for sports; he coached football, baseball, and basketball for 22 years. Above all; he loved his country, god and family.

Offer Condolence for the family of John B. Anderson, Jr.