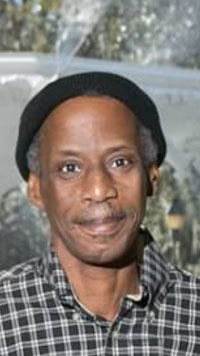 He was the son of Maralyn T. Furman and the late James Furman, Sr.  Johnnie was a graduate of Job Corps and went into the United States Army. After being honorably discharged, he went on to work for Savannah Marble for over 12 years, later he married Cynthia Middleton. He then became a commercial truck driver.

Offer Condolence for the family of Johnnie Jerome Furman