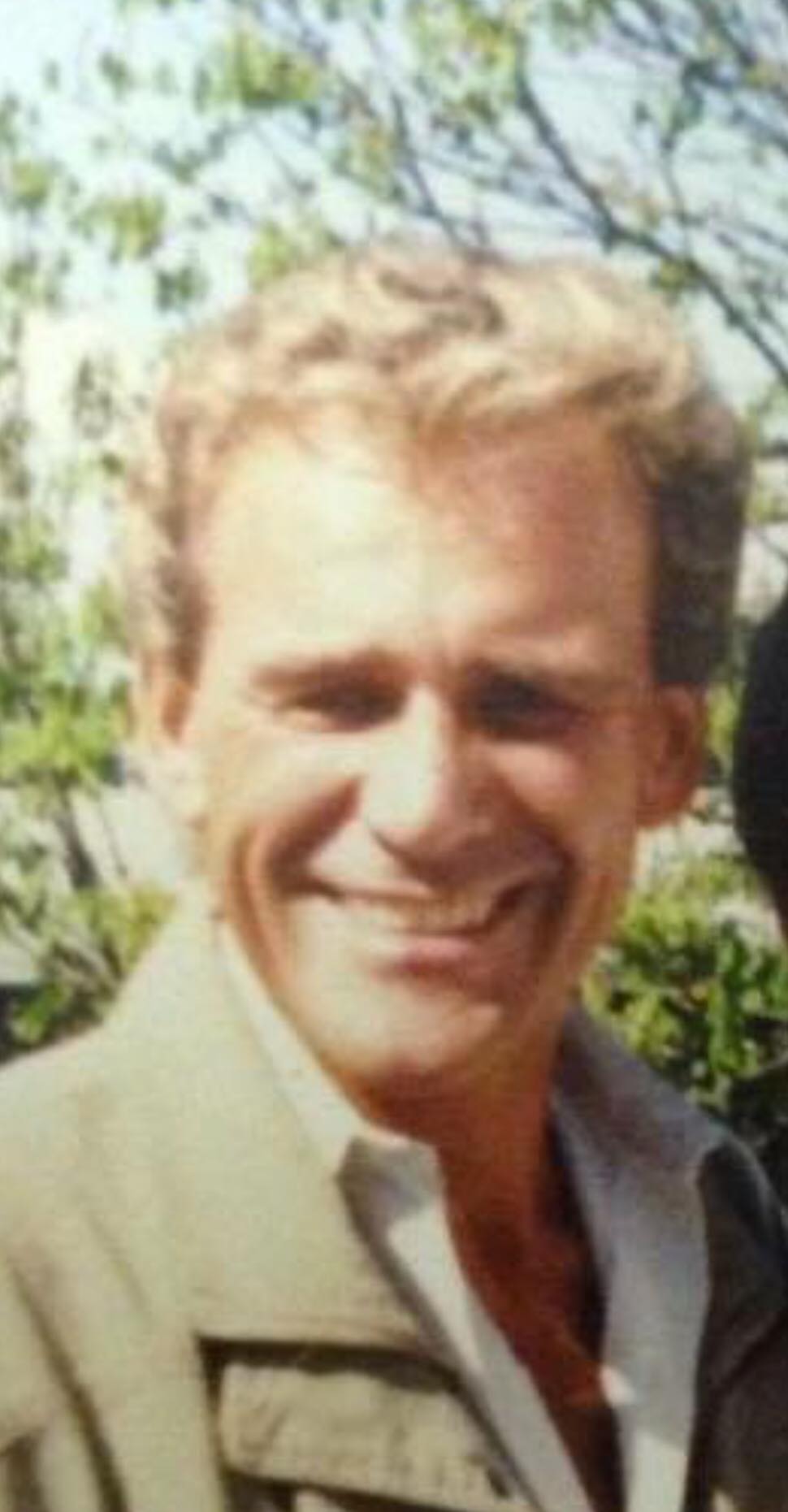 He was born February 21,1947 in Lachine, Canada, the son of Jean Joseph and Bankaline Ruth Beaudoin, he served honorably in the US Army for several years. Mr. Beaudoin was a talented musician, singer and song writer, for The Palace Guard Band a Los Angeles-based band in 1964. He performed songs like “Falling Sugar” at Hullabaloo with brothers as the resident house band and was signed to many record labels. His love for music continued throughout his life. He also owned a successful commercial paint company that specialized in graphic design up until his retirement.

Survivors include; his beloved wife Frances Wynelle Beaudoin; mother of his son, Sharon Beaudoin; one son, Don Beaudoin and daughter-in-law Sherry Beaudoin; two granddaughters, Nicole and Jamie Beaudoin of Anaheim, California; and many nieces and nephews and family whom he loved dearly. He was preceded in death by his parents; three brothers; John Beaudoin, Marcel Beaudoin, and David Beaudoin.

Floral Tributes and Remembrances may be sent to Families First Funeral Care for Mr. Beaudoin’s Service.
May we recommend: https://www.facebook.com/pages/A-Special-Touch-Floral-Shop/155375474499545

Offer Condolence for the family of Donald Banks Beaudoin