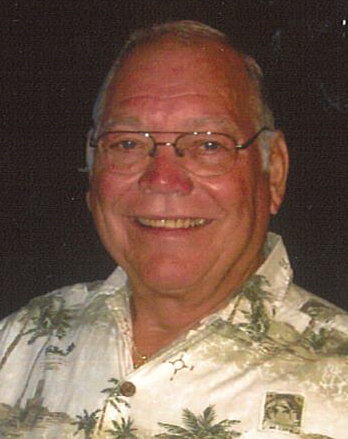 He was a lifelong resident of Chatham County. Joe graduated from Savannah High School in 1962 where he loved playing football.

Joe served in the Air National Guard in the CRC Radar Department for
seven years.

Joe was a long-time member of the Savannah Shag Club. He was a member of The Richmond Hill United Methodist where he attended services as long as he was physically able.

He was preceded in death by his parents, and his brother, Carl Hohnerlein.

Joseph Herman Hohnerlein, was a very kind man, and will certainly
be missed by many who Loved him!

Offer Condolence for the family of Joseph Herman Hohnerlein, Jr.