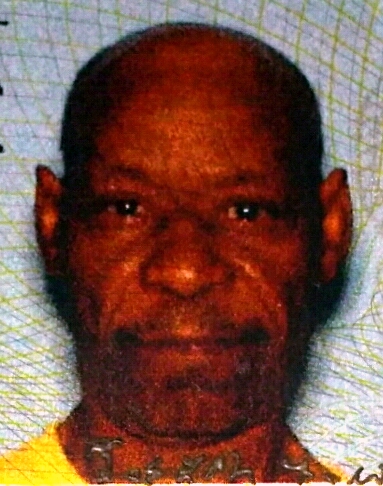 Born in Savannah, he was the son of Abraham Warren, Sr. and Eula Mae Duncan Warren. He finished drywall for the majority of his life.

He is preceded in death by his brother, James Kess, and two sisters, Rebecca Lovett and Elizabeth Hudson.

Offer Condolence for the family of Joseph Richard Warren