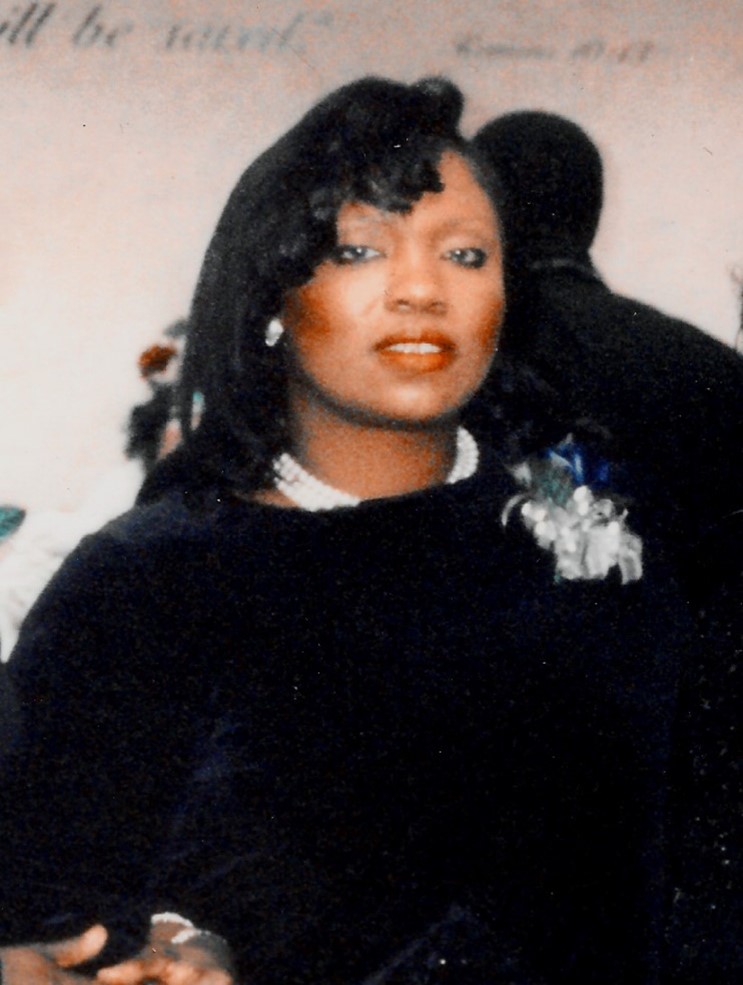 Joyce Geneva Wiley-Gaston was born on Monday November 9, 1953, in New York to Eugene and Rita Wiley.  She fell asleep in death on Wednesday, August 31, 2022.

She grew up in Harlem, attending elementary school and Jr High School there. In 1973 she graduated from New York’s Fashion Industries High School, which cultivated her great love for fashion, sewing, arts and crafts.

In 1960 along with her mother and sisters, Joyce began studying the Bible with 3 pioneer sisters. Soon thereafter the family began attending meetings at the Kingdom Hall with Terrace Congregation.

Joyce cultivated love for Jehovah and the truth which led to her making her dedication and getting baptized in 1965 at the age of 12.

As an adult Joyce moved down south in Summer of 1988, and began attending the Hilton Head SC congregation, where she remained until she moved to Savannah/Richmond Hill area.

Although Joyce was a very private person, her love for Jehovah motivated her to speak to all she met, no matter where she was. Even though she was facing serious health problems, Joyce still took the time to share the good news from the grocery store to her hospital bed, to all she encountered. She was excited when someone new came into her room, she said that gave her a new opportunity to talk about Jehovah.

Joyce also enjoyed teaching her grandkids her love for arts and crafts, she really loved painting, drawing, making soaps.  She especially enjoyed movie nights with her son Gregory and future daughter in law, attending family worship with her son Joel and his family, and talking with her son Charles and sending him care packages.

Offer Condolence for the family of Joyce Wiley-Gaston