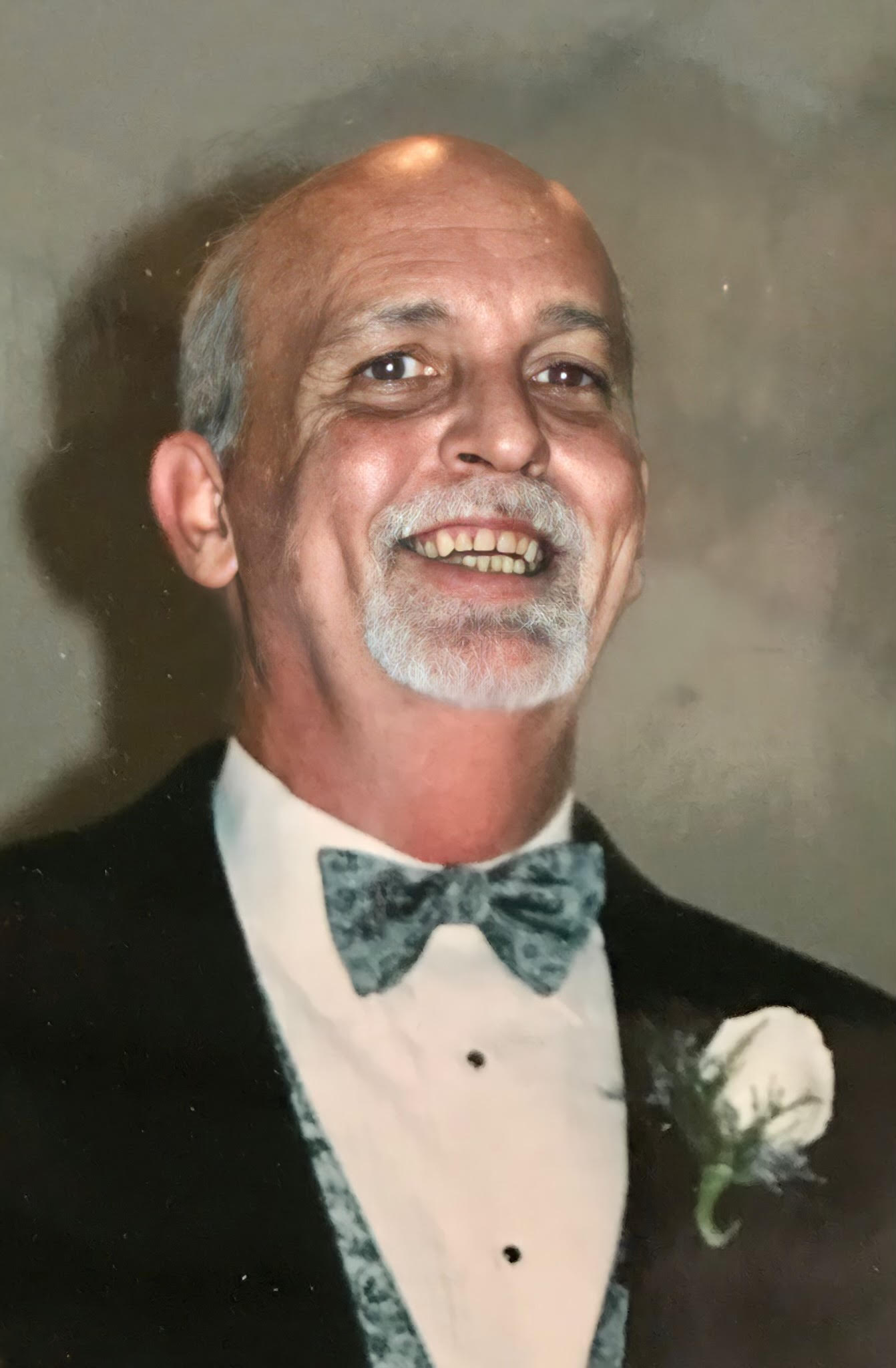 Larry was born on June 15, 1951, to William and Elizabeth Oliver in Greensboro, NC.
Larry graduated from New Hanover High in 1969, then graduated from Cape Fear Community College in 1971 with a degree in Oceanography and Marine Science. After graduating he went to work with the Virginia Institute of Marine Science.

Larry had a personality that was larger than life and always down for a good time. He had a heart of gold and would do anything for someone in need. He loved baseball and was a huge fan of the Atlanta Braves. He was proud to be able to watch the Braves win the 2021 World Series after watching them last win the 1995 World Series. He enjoyed teasing people with his large vocabulary. Often doing the crossword puzzle out of the newspaper and challenging whomever near with what those large words meant and how to properly use them.Though most of the time being the smartest man in the room he was humble and down to earth. Always there to listen and give advice when needed. However, he was also stubborn and strong willed. Which is how even at the end, he fought harder than we could have ever known possible, never giving in or admitting defeat.

He is loved by so many. His memory will live on through his loved ones and not a day will go by that he isn’t missed! Fly high, until we meet again.

At Larry’s request, no services will be held. Condolences may be sent to 96 Eagle Glen Dr. Cartersville, GA 30121 or [email protected]

Offer Condolence for the family of Larry Steven Oliver