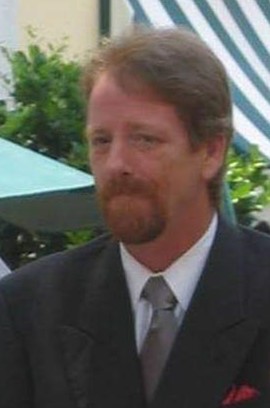 Lenny was Born June 18, 1957 in North Providence and raised in North Smithfield. He is predeceased by his parents, Albert E. and Catherine A. (Swanton) Jackson, Sr.

Lenny moved to Savannah, GA with his family in the fall of 1989 relocating to Moncks Corner, SC before returning home for a short time in 2011. He moved back to GA in 2019. Lenny loved his family, Harley and gardening. He will be missed by his family and friends.

Offer Condolence for the family of Leonard A. Jackson