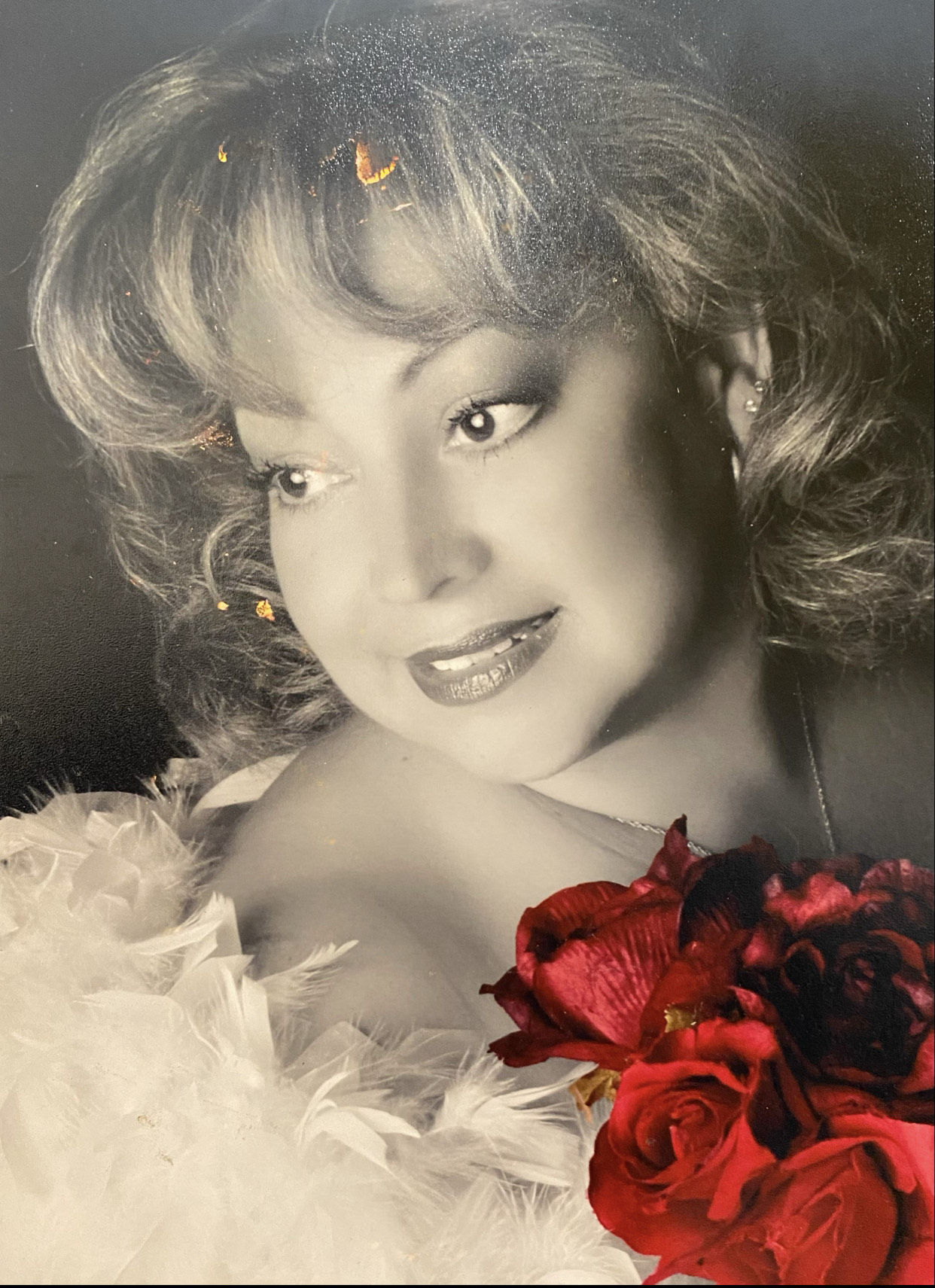 Leticia Alcala Nelligan has passed away peacefully on November first two thousand twenty two in Savannah, Georgia. She was brought into eternal rest by an unforeseen sudden illness.

Letty is survived by her husband Matthew Nelligan, her three children: Sarlett, Chris and Jonnathan Alcala, her mother Sara as well as her nine grandchildren. Being born in Mexico City, Mexico she moved to the United States looking for a better life by becoming a naturalized citizen swiftly embracing the American way. She was proud of her heritage and ultimately became proud to be an American. Having a passion for all things cooking, everyone she met was well fed. There wasn’t a day in her life that didn’t include coffee, pan dulce, spicy peppers, and a hot meal

Having a gravitating personality, Letty was loved by everyone who met her. She never met a stranger: everyone she would meet became her friend. She was a woman of faith in Jesus Christ and she now resides in his arms looking down upon us all. May she rest in peace for all eternity.

Offer Condolence for the family of Leticia Alcala Nelligan