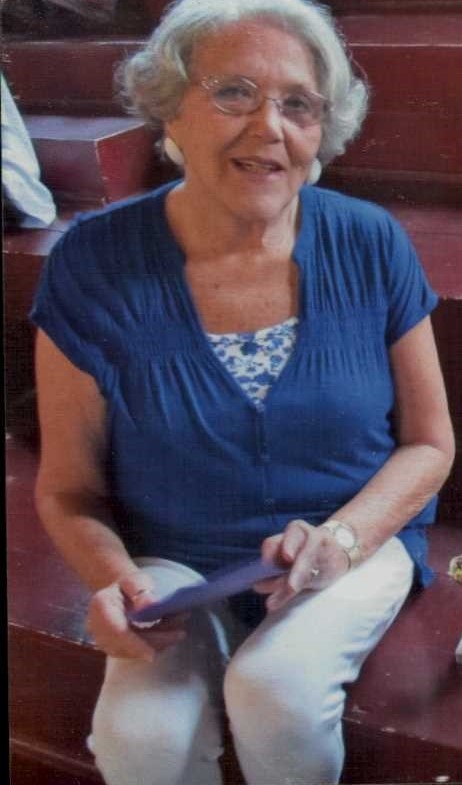 She was born May 7, 1947 in Buffalo, New York to the late Philip and Delores Lynch.

Ms. Lanier worked for the Bryan County School System for nearly fifteen years. Ms. Lanier was also a Troop Leader for the Girl Scouts for more than ten years. After her time with the school system she became the manager for the Black Creek General Store until she retired in 2007. She was an avid Buffalo Bills fan and loved watching them play!

A Celebration of Life for Friends and Family will be held May 7, 2022, which would have been her 75th birthday.

Offer Condolence for the family of Linda Lynch Lanier