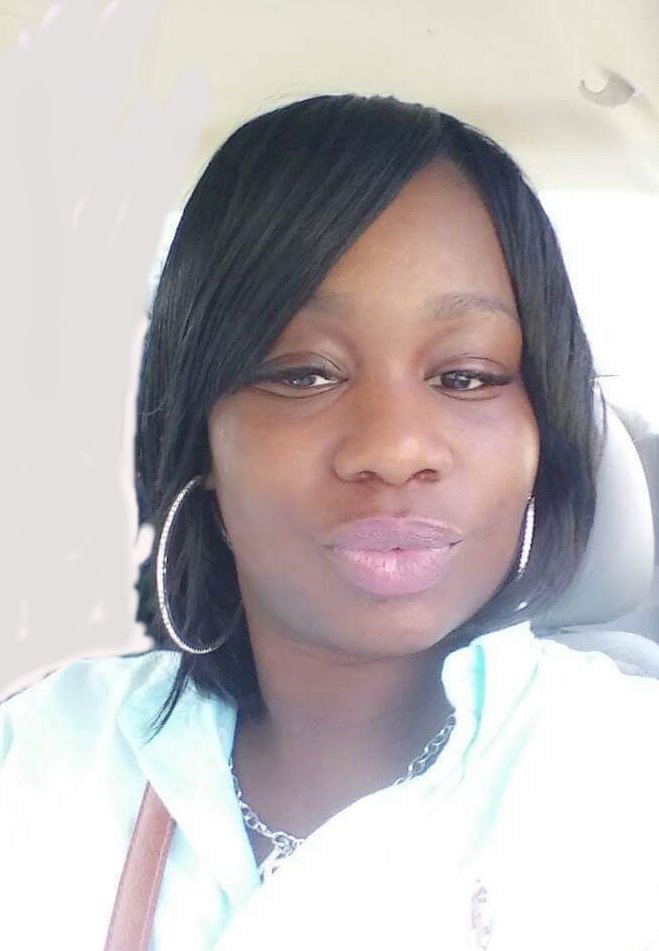 Our beautiful daughter, Lorraine was born to us her Parents, Ricardo R. & Angela Lorraine (Roberson) Manuel, in Savannah, Georgia on November 20th, 1987.

Lorraine began her life traveling with the family as her Father served in the U.S. Army. Lorraine’s education began as a young child in Daleville, Alabama; Nurnberg, Germany and Columbus, Ohio. Lorraine later attended Isle of Hope Elementary School, Savannah, Georgia and during that time she published a book, while in the 3rd Grade, entitled, "Alisha and Froggie" which is now held in the Library of Congress. The book symbolizes how a little girl, Alisha, rescued a frog and took him to school, to stay cool in her lunch box. Lorraine later attended Shuman Middle School, Savannah, Georgia, where she learned to play the flute. In 2006, Lorraine graduated from Savannah Arts Academy where she studied Music Theory. Lorraine attended Savannah State University until 2011.

Lorraine was called by many names such as; Precious, Special, Rachael, Superstar as known by the staff at Doubletree and Hilton Garden Inn Properties, Marissa mainly by her Grandmother Mary T. Roberson but her most notable name was "Cuppie" which was given to her by her Father Ricardo R. Manuel at birth.
Lorraine joined the fellowship of Christ at First African Baptist Church of East Savannah at eight years old under the leadership of Pastor Thomas E. Williams and as a youth she sang in the choir, attended Sunday School, Prayer Meeting and Bible Study. In April 2000, Lorraine went with her Parents to Second Ebenezer, under the Leadership of Pastor Harold Baker who retired and her Father became the Pastor in 2003. At Ebenezer Lorraine as a youth sang in the choir, attended Sunday School, Prayer Meeting and Bible Study. Lorraine also would attend services at Kingdom Life Christian Fellowship where her Uncle Charles P. Roberson, Sr. is the Pastor. Lorraine selected to be an organ donor which the process helped to save more than sixty persons as of June 12th, 2015.
In the cherishing of her memory, she waits for her 3 1/2 year old son, Hraji Azaiah Franklin whom she loved dearly; her Father Ricardo Rolando Manuel; Mother Angela Lorraine (Roberson) Manuel, all of Savannah; Brother, Ricardo E’ron Manuel of Tulsa, Ok; One neice Malorie Grace Manuel of Tulsa, Oklahoma; Grandmother Mary T. Roberson, Savannah, Georgia; Twenty One Cousins who she considered to be her Sisters and Brothers; A special group of Uncles and Aunts, a Godmother Deitra Curtis Adams, Atlanta, Georgia and a grand circle of friends, coworkers, cousins, church members, neighbors, classmates and facebook/social media associates.
Services will be held Friday June 19 from 6pm to 8pm, at Bonaventure Funeral home (viewing) and Lorraine’s Homegoing Service will be Saturday June 20th at 11:00am from Temple of Glory Community Church, Rev. Dr. Thomas E. Williams, Pastor, Officiating. Entombment will follow at Hillcrest Abbey Memorial Park-West.
Please leave your thoughts and condolences for the family on our Tribute Wall.

Offer Condolence for the family of Lorraine M. Manuel