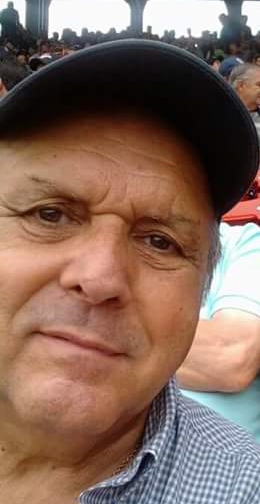 LT. Maurice F. Worth, JR. passed away on January 19th, 2017 at Hospice Savannah surrounded by his loved ones.

He was the son of Maurice F. Worth, Sr. and Virginia Enos Worth. Maurice was born and raised in Provincetown, MA. He was a graduate of Provincetown High School. He graduated from Boston University with a degree in Aeronautical Engineering. He also had two Master Degrees in Mathematics. He taught High School in Plymouth, MA for 25 years. When he retired, he taught at the Technical College of the Low Country in Beaufort, SC. He then returned home and taught at Provincetown High School. He coached little league, softball and soccer. He refereed baseball, soccer and softball. He was a third degree with the Knights of Columbus and was a retired lieutenant in the United States Coast Guard.

Offer Condolence for the family of LT. Maurice F. Worth, Jr.