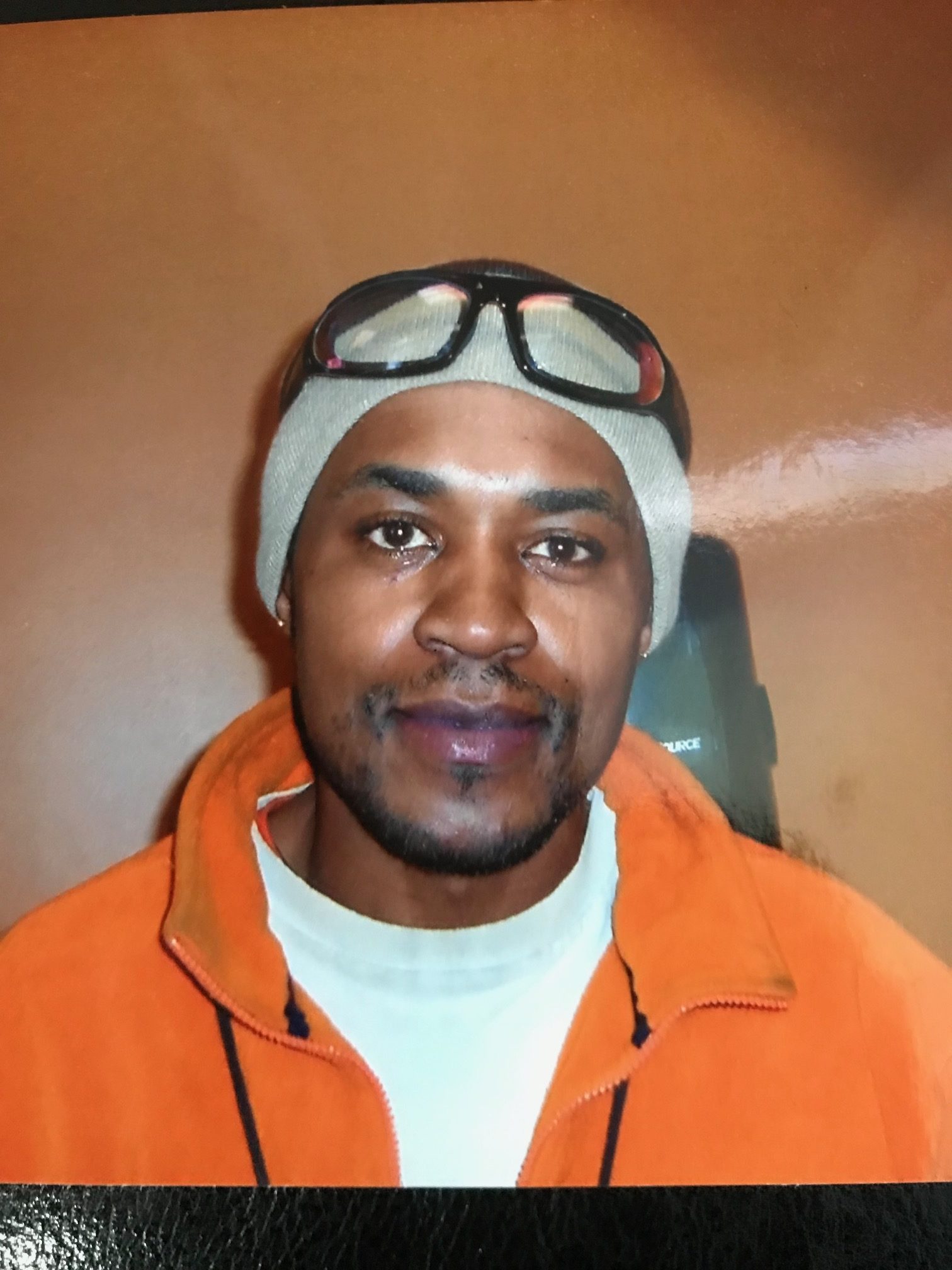 Malvin Donell Johnson was born to John and Evelyn Johnson on September 22nd, 1964 in Brooklyn New York. He was educated in the New York City School System and attended Queens College. Malvin served in the Army from 1984-1988 as a specialist. When he left the Army, he worked in Savannah and Atlanta for Home Depot. Malvin moved back to Savannah in 2010 to help look after his father and mother during his father’s illness. After the death of his father in 2010 and his mother’s death in 2016, Malvin began searching for the Lord. After much studying and praying he was baptized into Christ’s church in 2019. Malvin Donell Johnson left this earthly world on November 7th, 2021 at Memorial Hospital at the age of 57.

Malvin was kind, caring, and loyal. Although quiet at times he could always make you laugh. He was a father, a brother, an uncle, and a best friend. After finding God, he was always smiling and had such a love for the Lord that shined brightly even during his illness. Malvin’s smile, his laughter, his jokes, and his love will be missed by all that knew him.

Malvin has two sons, Rasheed Johnson, deceased, and Kadeem Johnson of Savannah, Ga. He is also survived by his brother and two sisters: John (Gail) Johnson Jr., aka Junebug. of Atlanta, Ga., Chuntaa Harris of Athens, Ga., and Antoinette (Glenn) Bates. Malvin has three nephews and five nieces. He is also leaving behind aunts, uncles, and many cousins.

Although gone never forgotten and always loved. Until we meet again.

13 But I do not want you to be ignorant, brethren, concerning those who have fallen asleep, lest you sorrow as others who have no hope. 14 For if we believe that Jesus died and rose again, even so God will bring with Him those who sleep in Jesus. 15 For this we say to you by the word of the Lord, that we who are alive and remain until the coming of the Lord will by no means precede those who are sleep. 16 For the Lord Himself will descend from heaven with a shout, with the voice of an archangel, and with the trumpet of God. And the dead in Christ will rise first. 17 Then we who are alive and remain shall be caught up together with them in the clouds to meet the Lord in the air. And thus we shall always be with the Lord. 18 Therefore comfort one another with these words.
1 Thessalonians 4:13-18

Offer Condolence for the family of Malvin Donell Johnson