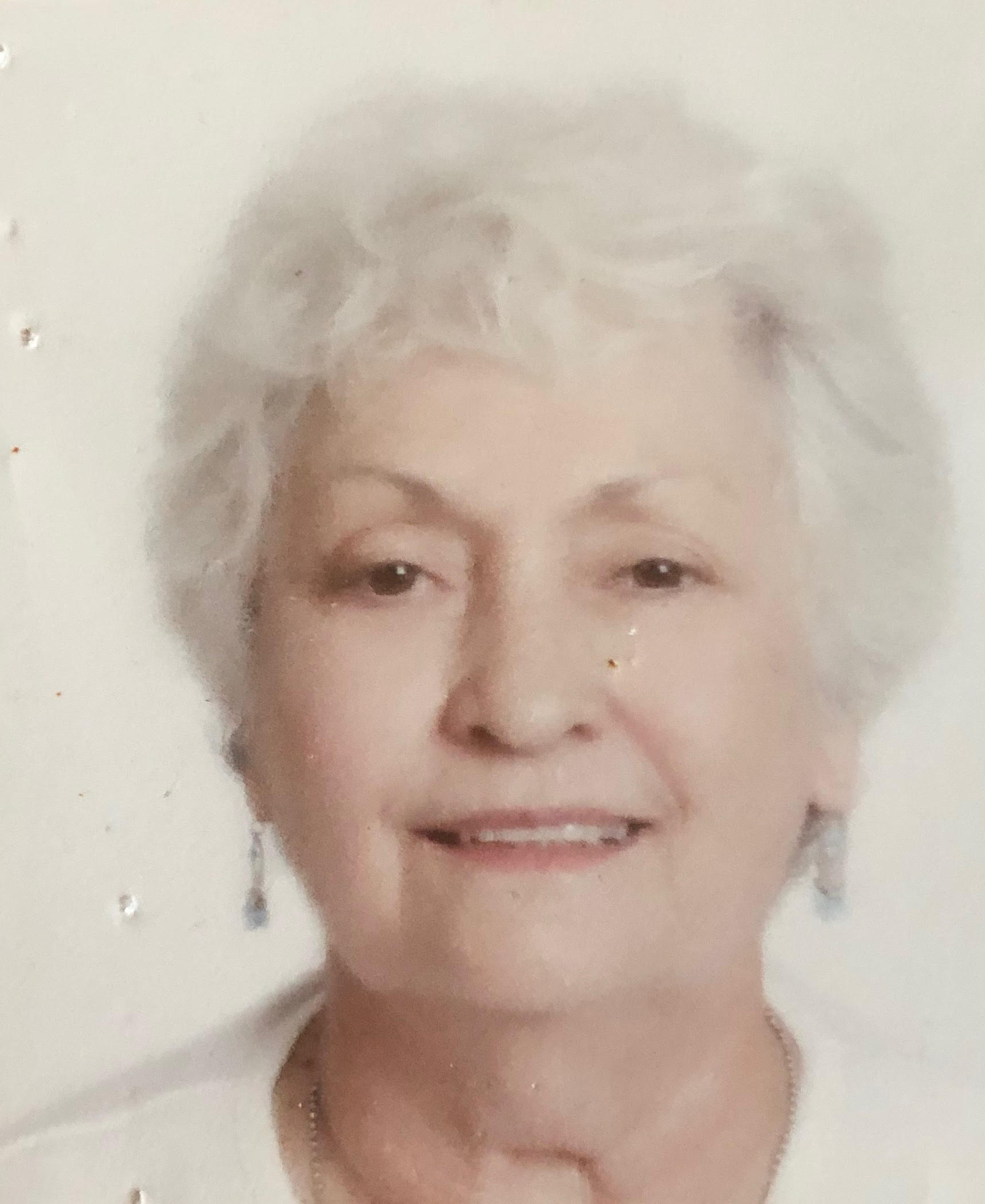 It is with great sorrow to announce that Marguerite “Peggy” C. Gibby passed away on Monday, January 6, 2020, at the age of 79. She was born on September 28, 1940, in Calcutta, India. Marguerite was surrounded by family at the time of her passing.

Marguerite spent her childhood traveling in England and India through her father’s military service. As a young adult, Marguerite studied and worked as a nurse in England. She was given numerous awards for her grades and performance in the nursing program. Marguerite and her childhood and lifelong friend, Carole, from England, planned their education and graduation together.

She met her husband, William, in England. They were married in Devizes. She traveled with him to most of his military stations throughout the world. During these travels, Marguerite and William had a daughter, Joy, and son, James. She was a loving and devoted mother and wife and held the family together through all of the many relocations.

Later in life, Marguerite began working as the “book lady” for the Reading Rover of multiple counties in North Carolina. Marguerite entertained and educated countless children throughout her career. Marguerite inspired and aided early childhood teachers with her knowledge and encouragement.

Marguerite continued to visit her home in England. She took every opportunity to stay in touch and visit her family and friends around the world. Marguerite spent her last months in Savannah, Georgia with her son and family. She became a mother to her daughter-in-law and they were inseparable in their daily routine and morning coffee. Marguerite enjoyed her and her granddaughter’s, Clara, regular evening date of Jell-O and gossip.

The family wishes to thank Marguerite’s amazing and kind doctors and staff in Savannah, Georgia.

She is preceded in death by her husband, William C. Gibby and her daughter, Joy E. Cagle. Marguerite will be missed and lovingly remembered by her son and daughter-in-law, James and Tiffany Gibby of Savannah, Ga; and her sister, Patsy (Michael) Robinson in England. Marguerite will also be forever remembered by her grandchildren, Justin (Megan), Nickolas (April), Zachary (Briana), Joshua, and Clara; and numerous family and friends in England, Canada, Australia, and the United States. Marguerite was a true and dear friend to Carole and will be missed by her. She will be dearly remembered by her Rover partner, Joan.

A Mass will be celebrated in memory of Marguerite on Monday, January 13, at 10:00 a.m. at Lady of Lourdes Catholic Church, 501 South Coastal Highway, Port Wentworth, Ga. A reception will follow in the Parrish Hall.

Offer Condolence for the family of Marguerite “Peggy” Gibby