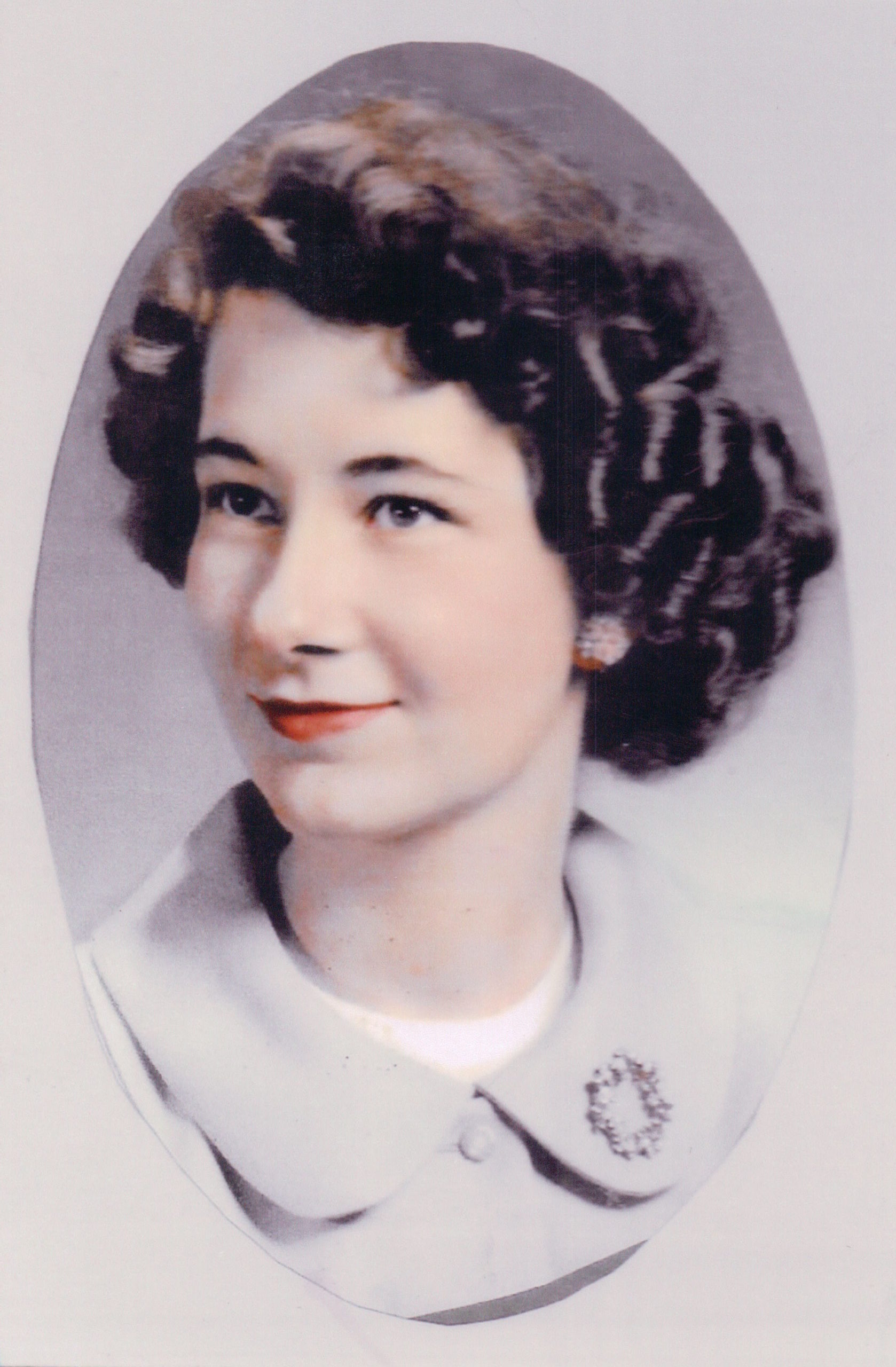 Marilyn Germaine Tricoglou, 84, of Wilmington Island, Georgia, died Tuesday, March 28, 2017 at Hospice Savannah, Inc. with her adopted family and friends at her side.
Marilyn was born in Glen Cove, N. Y. Sept. 10, 1932. She was so small, 3lbs 13oz that the Doctors said she probably would not live. Back in those day’s people did not name babies that were going to die. They waited and waited until their pastor decided to name her Marilyn. No one knows where he got that name.
Marilyn has been a fighter ever since. She grew up and graduated from Roslyn Heights High School, Roslyn Heights, N.Y. She worked for the Lighting Co. for 18 years, then married in February of 1969 to her brother’s friend, George Tricoglou, Jr. from France. George was older than Marilyn. He had been in the French Resistance during WWII.
A year later, the Tricoglou’s and Marilyn’s mother, Gladys Hults Germain and brother, Lewis Hults Germain (Buzzie) moved to Wilmington Island, Ga. There she helped her husband and brother start their landscaping business, G. & B. Landscaping.
Marilyn could not find a job as a secretary, so she stepped into her calling; taking care of people. She was a true servant of the Lord. She was a member of Wilmington Island Methodist Church and dear friends with Pastor Ralph Bailey and wife Vernell and children, Kathy and Bill. In the 1980’s, she joined Islands Assembly of God becoming a Charter Member there. She was also a member of the International Christian Embassy Jerusalem, with Marie Daniels and Nora Furtrell.
After Marilyn’s husband and brother died, she took care of Mary Pollard for four years, then moved in with Frank & Rebecca Scroggin to help take care of their handicapped daughter, Rachel.
Marilyn quickly became a beloved member of the Scroggin family, being known as Aunt Marilyn to all. She lived with them for 18 yrs.
Marilyn was preceded in death by her parents; Walter Germain and Helen Hults Germain, brothers Lowal and Lewis Germain. She is survived by her sister in Law, Betty Germain of Pertusky, Michigan, her very close cousins, Connie Navesky and her brother, Ed Germain and all their families. Also survived by her adopted family, Frank & Rebecca Scroggin and their four children, ten grandchildren, and two great-grandchildren.
Aunt Marilyn was a strong and loving prayer warrior/caregiver. We never met anyone that had a bad thing to say about her. We thank her friends, Helen Pain and Mary Egleston and many, many others.
There will be a graveside service in the Greenwich section of Bonaventure at 11:00am, Saturday April 1st. Officiating will be: Rev. Noel Forrester, pastor of Franklin Church of God, and Rev. David Stanton, pastor of Radiant Life Christian Fellowship. Remembrances may be made with flowers or contributions to Radiant Life Christian Fellowship.

Offer Condolence for the family of Marilyn Germaine Tricoglou