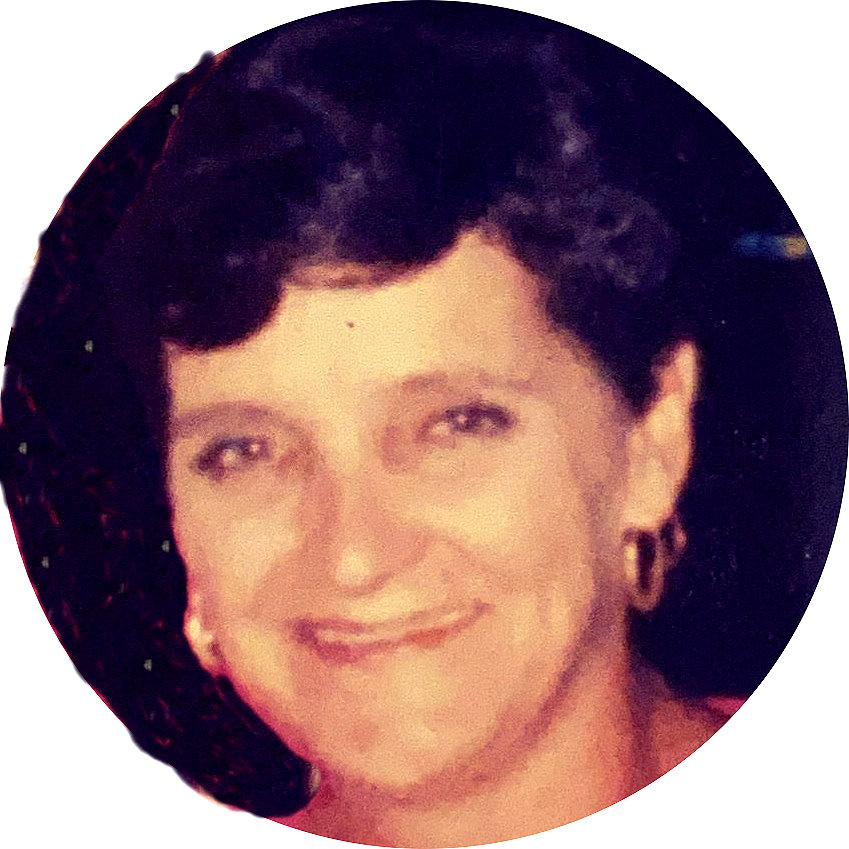 She graduated from Robert W. Groves High School, Class of 1966 and entered the United States Marine Corps at Parris Island, South Carolina. Beth was a devoted wife and mother. She had a knack for gardening and loved to see her beautiful azaleas bloom in Spring., She also raised Scottish Terriers whom she cared for dearly.

Semper Fi Marine. Be at Peace.

Offer Condolence for the family of Mary Elizabeth Bowman Hartnett