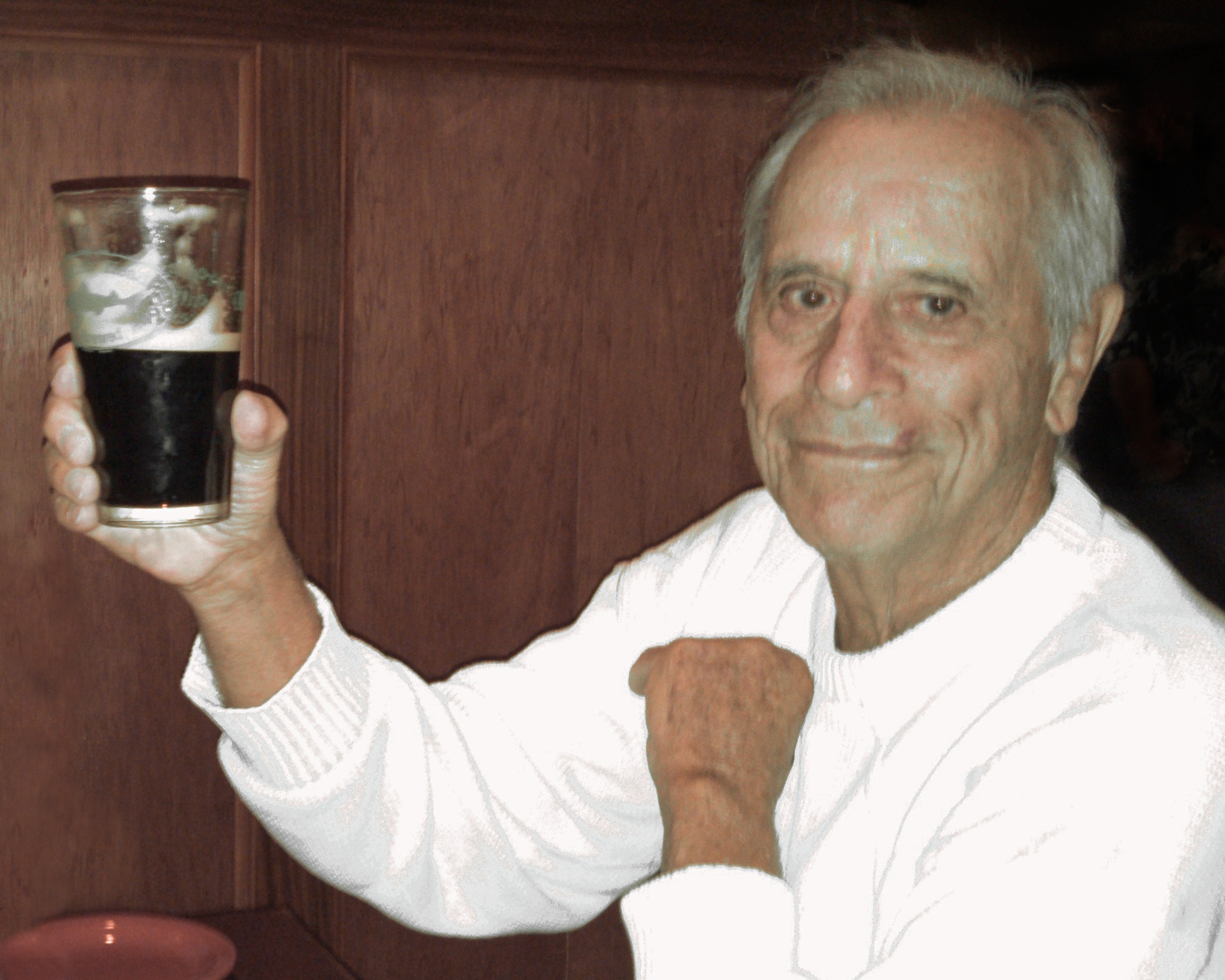 Mr. Meric Louis Legnini, of the Landings on Skidaway Island near Savannah, Georgia, died on Thursday July 15, 2021, at the age of 93 after an auto accident. Born and raised in Pennsylvania, Meric was the son of Italian immigrants and is preceded in death by four brothers and three sisters.

After attending public schools in Havertown, Pennsylvania, Meric served in the U.S. Navy, flying with Hurricane Weather Central, forerunner of today’s National Hurricane Center. He later earned a Bachelor of Arts in Journalism from Temple University in Philadelphia. Meric began his career as a newspaper writer and editor. He then spent 25 years at Public Relations with SmithKline and French Labs [now GlaxoSmithKline], followed by over a decade of consulting. He was a two-term member of the board of the National Defense Transportation Association (NDTA) and is a former President of the Literacy Council of Montgomery County, Maryland.
His lifelong association with the sport of golf began at the age of twelve. Although he recently described himself as “an avid golfer, but with noticeably diminished skills”, as a younger man he was the champion many times over. He participated in charity tournaments, served on the board of Congressional Country Club, and was Media Chairman for several high-profile events. Meric has published two contemporary fiction novels and has had three original music compositions recorded. In addition to film, literature, and all sorts of music, he enjoyed bird watching and the beach, particularly Tybee Island, Georgia and Cape May, New Jersey.

In lieu of flowers, the family asks that you honor Meric’s memory by contributing to the care of trees and habitats, or simply keeping a bird feeder filled. You may share your thoughts about Meric Legnini at FamiliesFirstCare.com/obituaries

A Memorial Service and Immediate Family Gathering will be held on Saturday, October 2nd at 11:30 am for Meric L. Legnini, in Leesburg, Virginia. Due to COVID restrictions and guidelines, the family thought best to keep this to an immediate family gathering. We appreciate that you would likely have tried to be present to remember and honor Meric with his family. We know that everyone who knew Meric had a special relationship with him, and the family asks that you say a prayer, and share a special memory of Meric with someone, as his family gathers on that Saturday.

Offer Condolence for the family of Meric L. Legnini