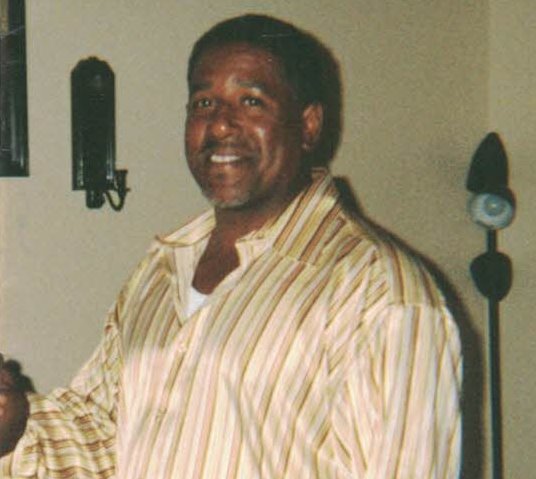 He was preceded in death by his parents Thelma Ann Johnson and John Henry Dukes. Michael grew up in Savannah, where he became affectionately known as “Chez.”  A graduate of Richard Arnold High School, Michael excelled in carpentry and other creative artistries, such as drawing, sketching and painting.   He was a self- employed Carpenter for some 30 years, whose gifted craftsmanship was admired by many all over the country.

Michael was a free spirited, people’s person; whose laughter was infectious and a smile that could warm a million hearts.  Michael loved life and enjoyed spending time with family, skating, fishing, dancing, dressing sharp and the martial arts. Michael with his large heartedness and generosity towards people in need, lived up to the movie character (Caezare) from whom he took his nickname.

Offer Condolence for the family of Michael Anthony Johnson “Chez”