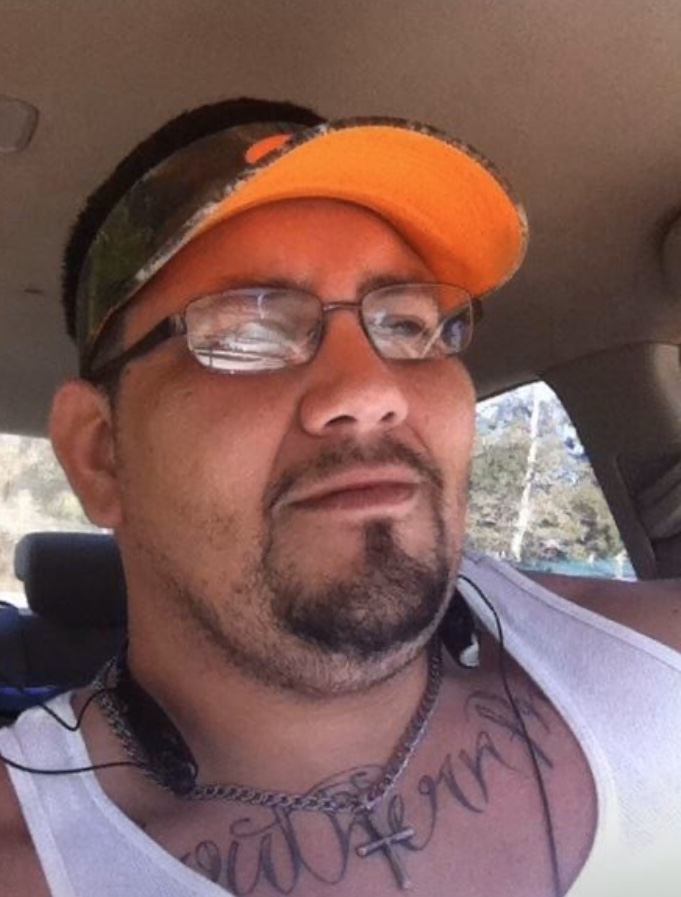 Born in Savannah, he worked as a Home Repairman for many years.

Burial will be Greenwich Cemetery.

Offer Condolence for the family of Michael James Fanning