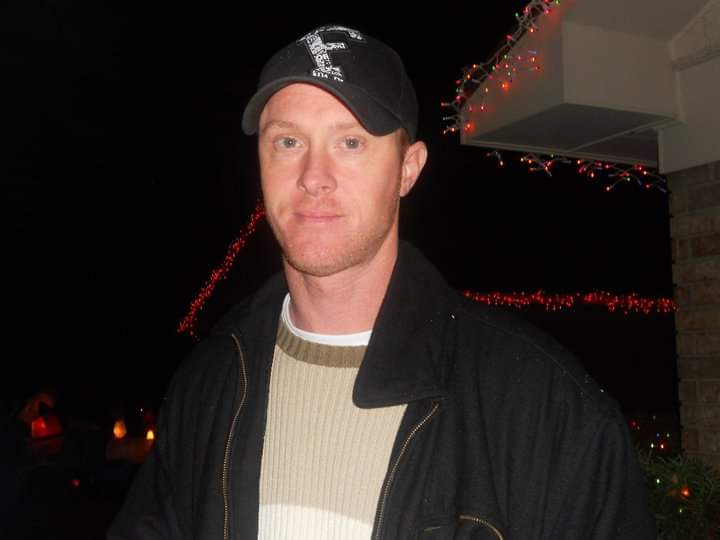 Michael Lance Schlegel, also known as “Schlegel”, passed away unexpectedly on Monday, September, 7th 2020 at the young age of 39.

Michael was born in Corpus Christi, TX on February 26th, 1981. He grew up and lived in Pooler, GA most of his life. Michael graduated from Robert W. Groves HS c/o 1999.

Michael had a passion and skill for HVAC work and at one point had his own business in the trade. Michael was a hard worker and dedicated many long hours to work.
Michael enjoyed softball, had a love for tattoos, and a very big heart.

He is preceded in the next life by both his Brothers and Step-Father.

Michael is leaving on earth, his Mother, his Son who he loved very much, two Neicies, and many close friends and family who cared very deeply for Michael.

Offer Condolence for the family of Michael Lance Schlegel