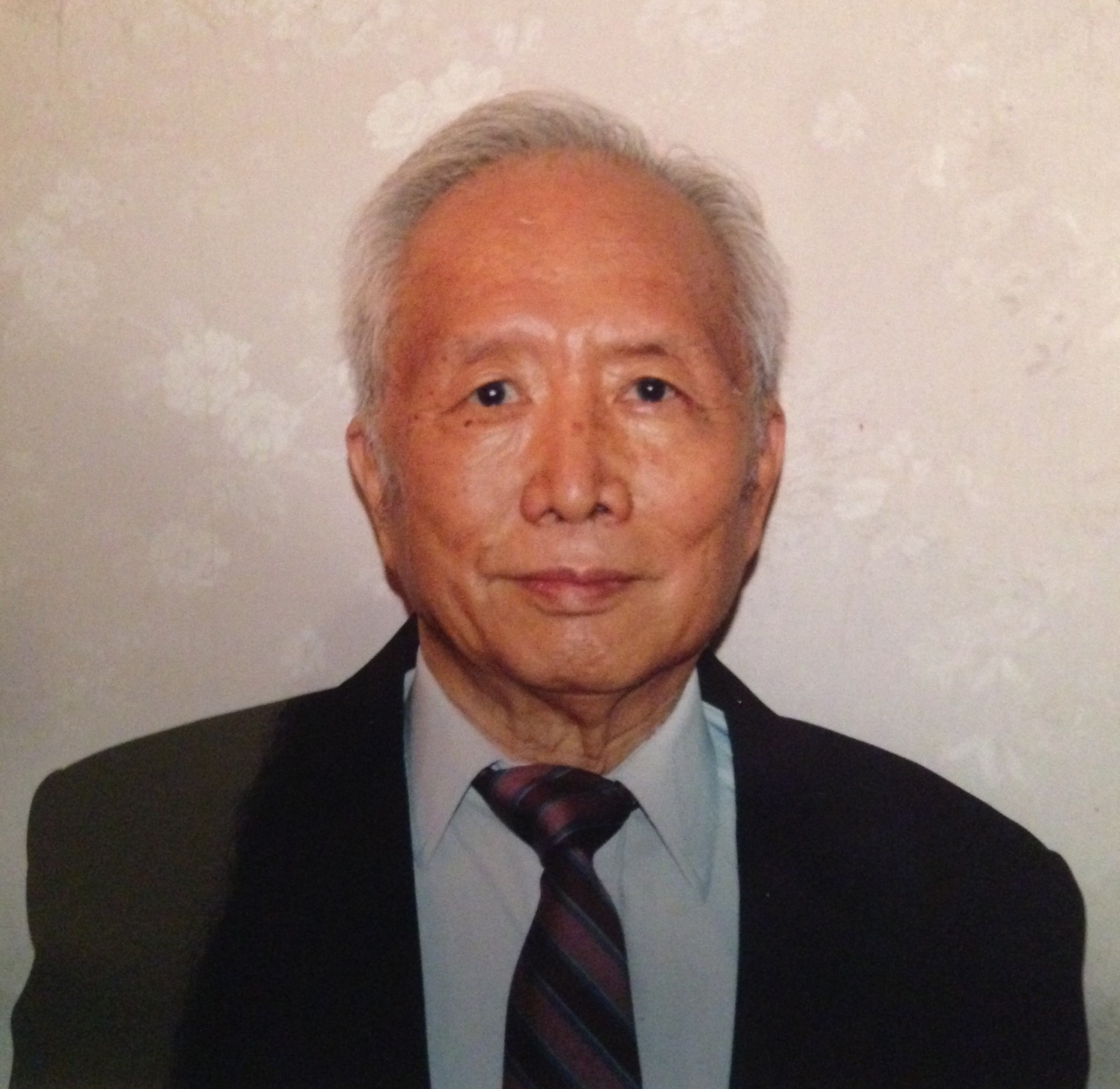 Ming moved from Galesburg, Illinois to Savannah, Georgia in 1980. He worked for Hussey, Gay, Bell & DeYoung for over 25 years, building many structures in Savannah and South Carolina, among which are Savannah High School and the marina in Hilton Head.
He originated in China and went to Taiwan during the Mao Communist takeover. From Taiwan he was dispatched to Libya for a government sanctioned international farm irrigation project. After Muammar Gaddafi took over Libya, he moved to Germany and for two years worked for an Engineering firm his close German friend had procured for him. Then in 1974 he went to Galesburg, Illinois and found a company that helped get his green card to stay in this country. To get away from the snowy weather in Illinois he found a position in Savannah and moved here in 1980.
He is survived by his wife of 60 plus years and 5 children, 10 grandchildren, and 7 great-grandchildren.
Funeral Services will be held on Monday, July 21st, 2014 at 10:00 A.M.  in the Chapel of Bonaventure Funeral Home.
Please leave your thoughts and condolences for the family on our Tribute Wall.

Offer Condolence for the family of Ming-Yu Hsu