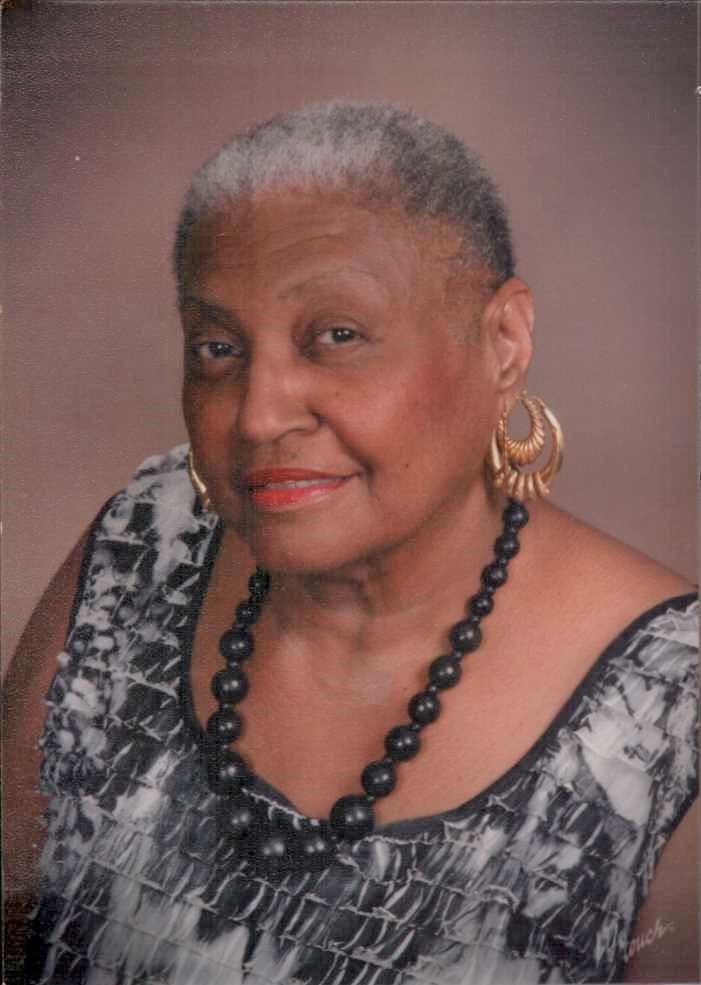 On Sunday May 15,2022 God transitioned her from labor to reward at Candler Hospital where she received her Heavenly wings.

Patsy was educated in the Chatham County School system. She received her early education in private schools at St. Pius. She later attended Tompkins High School and graduated in the class of 1966.

Patsy was a loving person with an affectionate smile who loved to help others. She was an avid individual that enjoyed showing talent in hospitality and with young children. She retired after working tirelessly at the Economic Opportunity Authority as a Head Start Teacher.

Patsy gave her life to the Lord at an early age and joined First Union Missionary Baptist Church under the direction of the late Rev. Pete Broxton. She served as a member of the Usher Board, a Sunday School Teacher and also aided in the food service area. She later rededicated her life to serving God and reunited with First Union Missionary Baptist Church under the present Minister – Pastor Vernon Galloway.

In Patsy’s adult life she married Sampson Brown and to this union they had three children Morris, Carlos and Ashley. Later in life on April 20, 2007, she found love again and married Robert Wilson and they were blessed to have a blended family where they shared lots of love among the family.

Patsy was preceded in death by her parents Mr. Calvin C. Jones, Mr. Leroy & Mrs. Agnes Ervin, her sister Margaret A. Brown and one of her daughters Ms. Giselle Davis.
She will be missed by all who respected and loved her.

Offer Condolence for the family of Mrs. Patsy L. Wilson