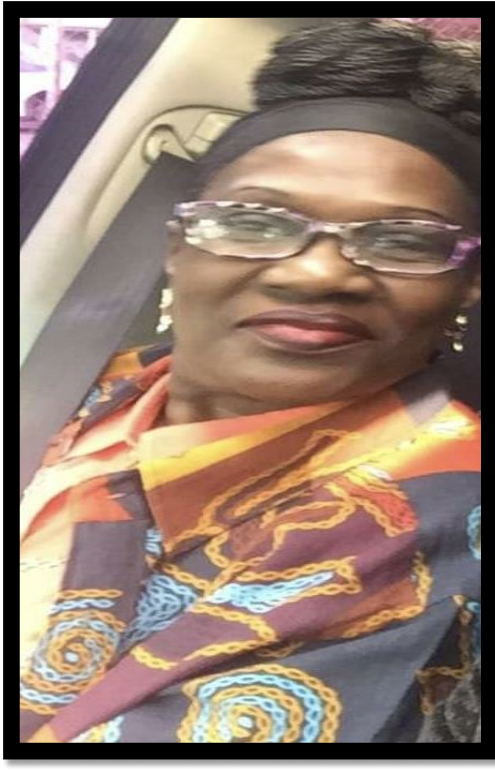 Yea, though I walk through the valley of the shadow of death, I will fear no evil: for thou art with me; Thy rod and thy staff they comfort me. Psalm 23:4

Willie Ann London-Jackson, was also known as Ann to everyone, was born January 31, 1957, in Savannah, Georgia to the parents of Willie L. and Elizabeth London Sr. She received Christ as her Lord and Savior in 2020. She was a member of Litway Baptist Church in Thunderbolt, Georgia. She was a graduate of Windsor Forest High School, class of 1975. She also attended Edward Waters College in Jacksonville, Florida. Willie Ann was the 3rd oldest child out of 9 children.

Willie Ann London-Jackson was a loving person to all who knew her; she had a heart of gold. She will be greatly missed by her family and friends.

Special thanks to the staff of Tara Rehabilitation Center and St Joseph/Candler Hospital for their love and commitment to Willie Ann London-Jackson.

Offer Condolence for the family of Mrs. Willie Ann London-Jackson