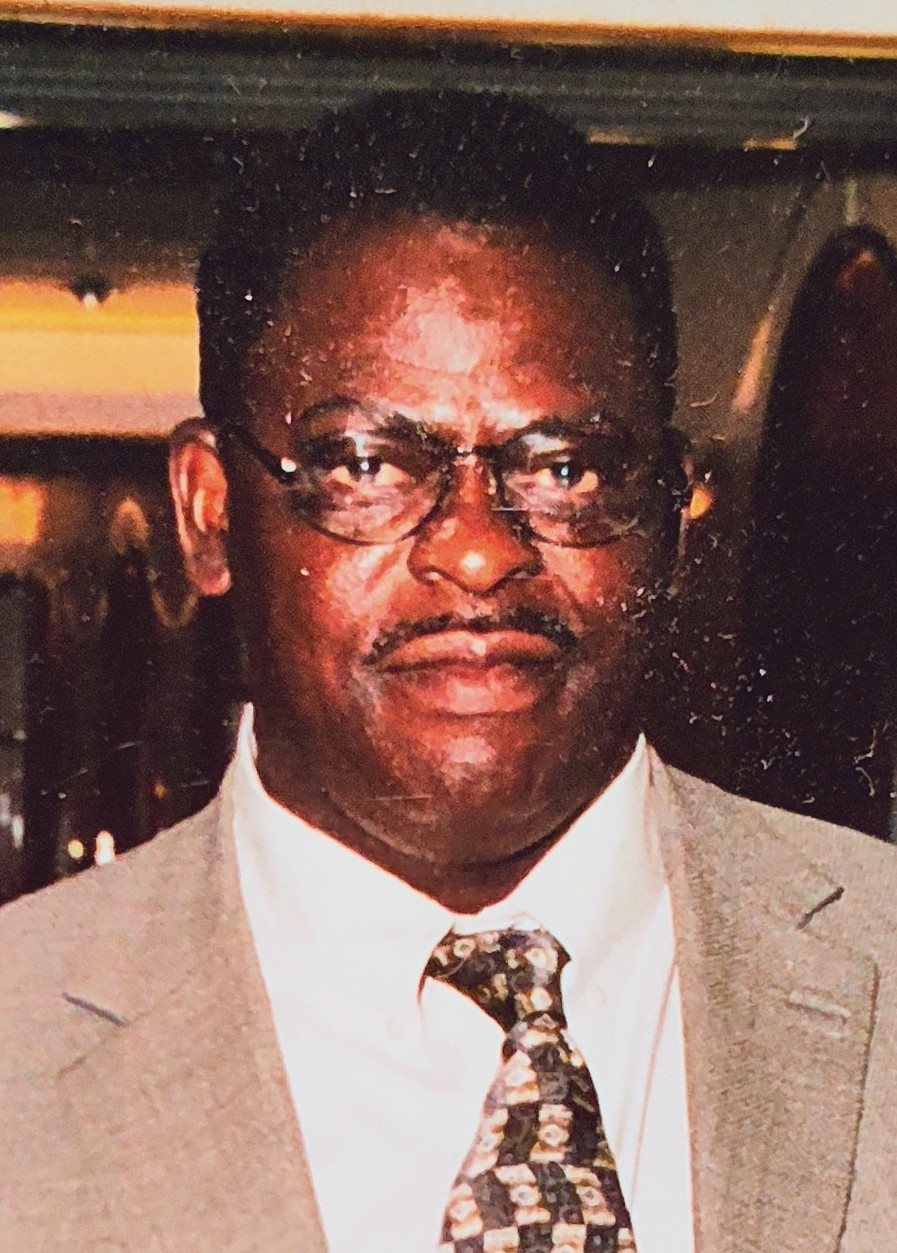 Nathaniel was educated in the Chatham County Public School System where he attended Savannah High School and transitioned to the US Marine Corp to answer the call to Vietnam.

Nathaniel returned after military life and realized that a standard job was not his calling. He decided to pursue roofing and construction work as an independent contractor.

In 1999 Nathaniel met Ivy Hamilton and on February 7, 2000, they were married.  In 2003 Nathaniel started his own business and became an employer to others.  He was stable in this field until his health deteriorated.

His favorite past time was spending time with his 8 grandchildren and his godson, Lil Nathaniel, and laughing at Tik Tok videos.

Offer Condolence for the family of Nathaniel Norris Jr.