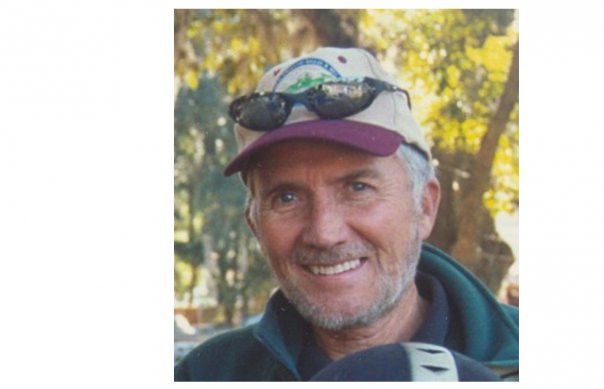 Nephew “Nevy” Clark Jr, age 84, of Savannah passed away April 22 surrounded by his loving family at his residence on Whitemarsh Island. He was born January 21, 1935 to Nephew Clark Sr. and Helen Walthour Clark. He attended the University of North Carolina where he was a member of Delta Kappa Epsilon fraternity, was a graduate of North Carolina State University and served in the Air Force National Guard.

Between 1964 and 1994 he lived in Stockholm, Sweden working in the family retail business together with his father in law Gösta Pihl. In the mid-seventies Nevy took over as CEO and expanded the company substantially together with his son Gustav.

In 1994, together with his wife he returned to and retired in his hometown Savannah, where both of their daughters live with their families.

Nevy was an avid lover of antique automobiles and the Clarks were frequent participants in antique car touring. They also hosted and organized several tours in and around Savannah. He was an active member of the Veteran Motor Car club of America, The antique Automobile Club of America, The Horseless Carriage Club of America, and several marque clubs, such as the Pierce-Arrow society. He was a member of The Society of the Sons of the Colonial wars, Telfair Art Academy, The Savannah Historic Foundation and the Savannah Yacht Club and an active member of the Humane Society.

The Clarks have travelled all over the world, many times off the beaten track. They have generously shared this interest in getting to know different cultures with their children and grandchildren, taking them on numerous trips. Nevy was always there for his family, supporting and guiding, encouraging them to learn more and live life as fully as possible.

He is predeceased by his parents Helen Walthour and Nephew Clark Sr. and his sister Dr. Willene Buckman Clark, Marlboro, VT.

He is survived by
-his beloved wife of 60 years (April 4, 1958), Kerstin Monica Pihl Clark of Uppsala, Sweden

-a daughter Helen Buckman Clark Iocovozzi and her husband Kim Leon Iocovozzi and their five children, Chamberlain residing in Charlotte N.C. and James studying in Prague, The Czech Republic, and Emily residing in NYC and Sarah and Nelle residing in Savannah.

A Celebration of Life will be held at a later date. Please consider a contribution to the Humane Society, the Historic Savannah Foundation or Hospice Savannah in his memory.

Offer Condolence for the family of Nephew “Nevy” Clark, Jr.