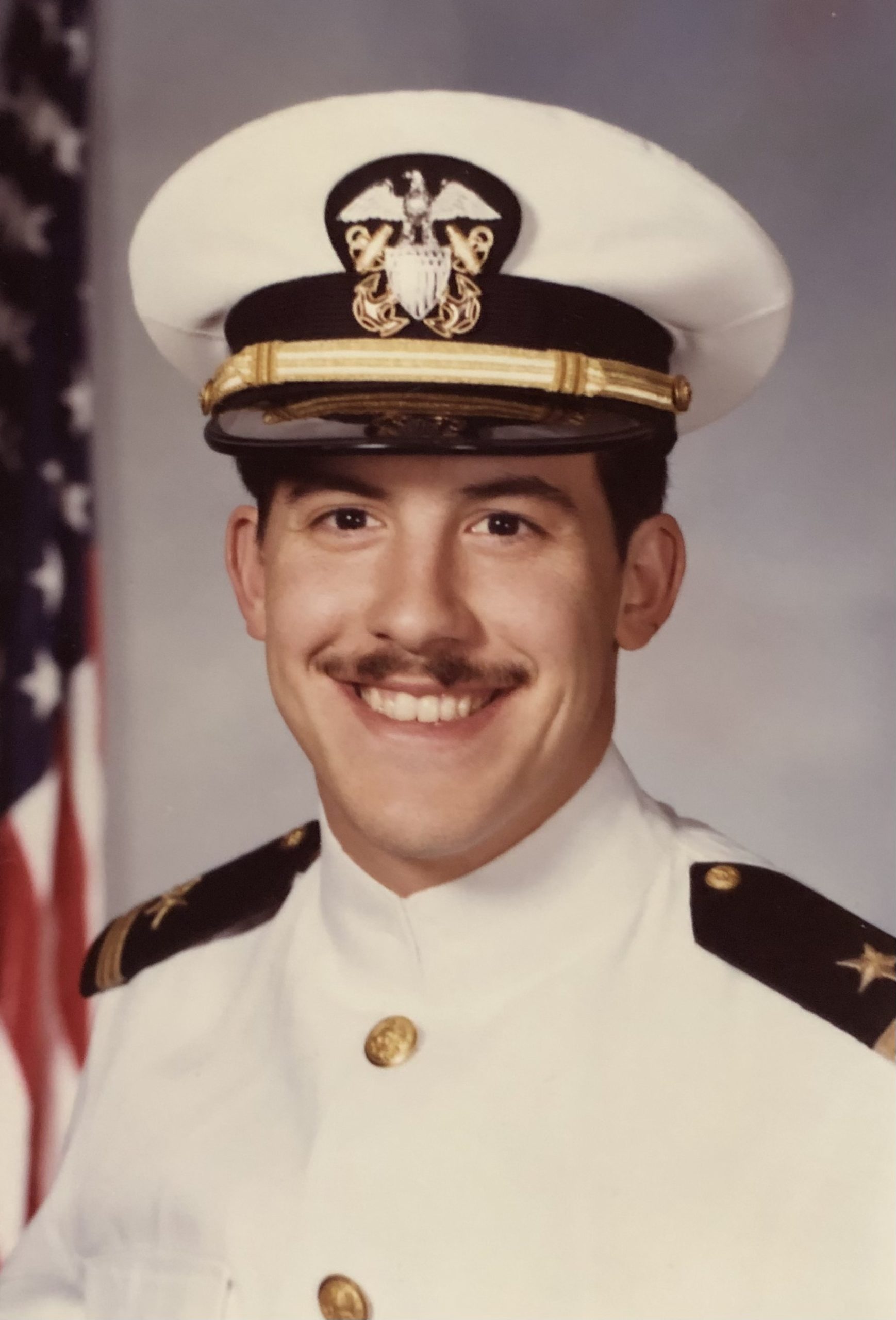 Mr. Nicholas Gregory Faraklas, 65, of Savannah, Georgia passed away Sunday, January 2, 2022 at the Oaks of Savannah.

Nick was born in East Orange, NJ on April 6, 1956 and grew up in Toms River, NJ. After 2 years of community college, Nick completed his biology degree at the University of South Carolina. After college, he joined the United States Navy and spent 4 years as a Weapons Officer aboard the submarine, the USS Indianapolis.

This led him to his destination of choice, Hawaii. While stationed in Pearl Harbor, Hawaii, he enjoyed scuba diving and windsurfing. After his honorable discharge, he received his MBA from Rensselaer Polytechnic Institute.

In July of 1990, Nick married his best friend and soulmate, Judy. He and Judy resided in Downingtown, PA for more than 20 years where they raised their cherished daughter, Angela. During his career in the pharmaceutical industry, Nick helped bring to market numerous life-saving drugs for hemophilia, breast cancer, and other cancers. After retiring, Nick and Judy built a new life in Savannah, Georgia.

While in Savannah, he was an active member of his community volunteering in many events. Nick was an avid pickleball and tennis player. He volunteered with the Humane Society in various facets which included fostering and finding forever homes for many cats. An avid world traveler, he celebrated his 30th wedding anniversary in the Galapagos Islands in February of 2020.

He was predeceased by his parents, Theodore and Geraldine Faraklas. He is survived by his wife, Judy Faraklas, his beloved daughter Angela Faraklas, his sisters: Virginia and Jim Farley of Skowhegan, ME, Cathy and Gary Young of Toana, VA, and Diana Demarest and Joe Babcock of Greene, NY, and many nieces and nephews.

Nick had many friends (human and feline) who will remember him as a kind, loving, and generous soul.

By his request, a memorial service will be held at the Jersey Shore where he spent his childhood summers and had an annual family vacation.

If so desired, please make a donation in his memory to the Humane Society, Savannah, GA.

Offer Condolence for the family of Nicholas Gregory Faraklas