Wilton Glenn Andrews, better known as Scooter, passed away at home on July 23,2022.

He was born June 3, 1952 and was raised in Savannah GA. He was a resident of Pooler GA for the last several years. He was a graduate of Jenkins High School class of 1970. Scooter was 70 years old.

Scooter had an uncanny wit and sense of humor. He had the ability to let you know how much you were loved. He had an adventurous spirit and ambitious attitude. He loved a colorful life. It was complete once he met the love of his life Liz and her daughter Alissa. We will miss him but know he is happy and at peace as he is now united with them in Heaven.

Offer Condolence for the family of Wilton Glenn Andrews “Scooter” 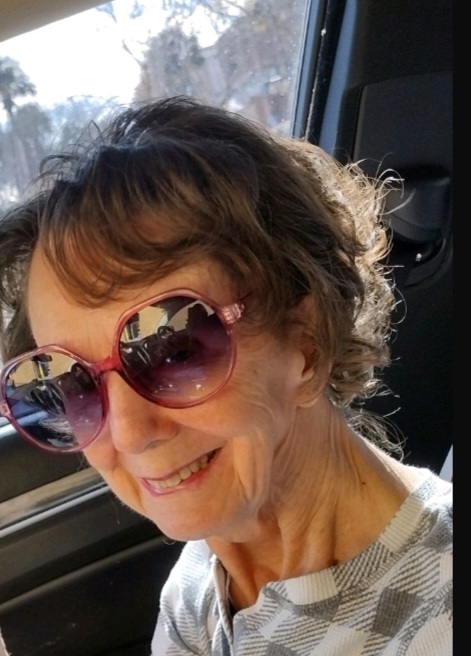 It is with a heavy heart that we inform you that Myrtle Drew Watson (Mertz, Myrtsie) passed away on July 16th after a long battle with dementia.

She is survived by her children, Jamie Watson and Wendy Watson Shaeffer, and a grandchild, Taylor Watson, as well as many brothers, sisters, and other extended family members.

The children have requested a private service, but your thoughts and prayers are appreciated.

Donations in her memory can be made to the nursing care home that took good care of her, and kept her safe and comfortable.

Offer Condolence for the family of Myrtle Drew Watson 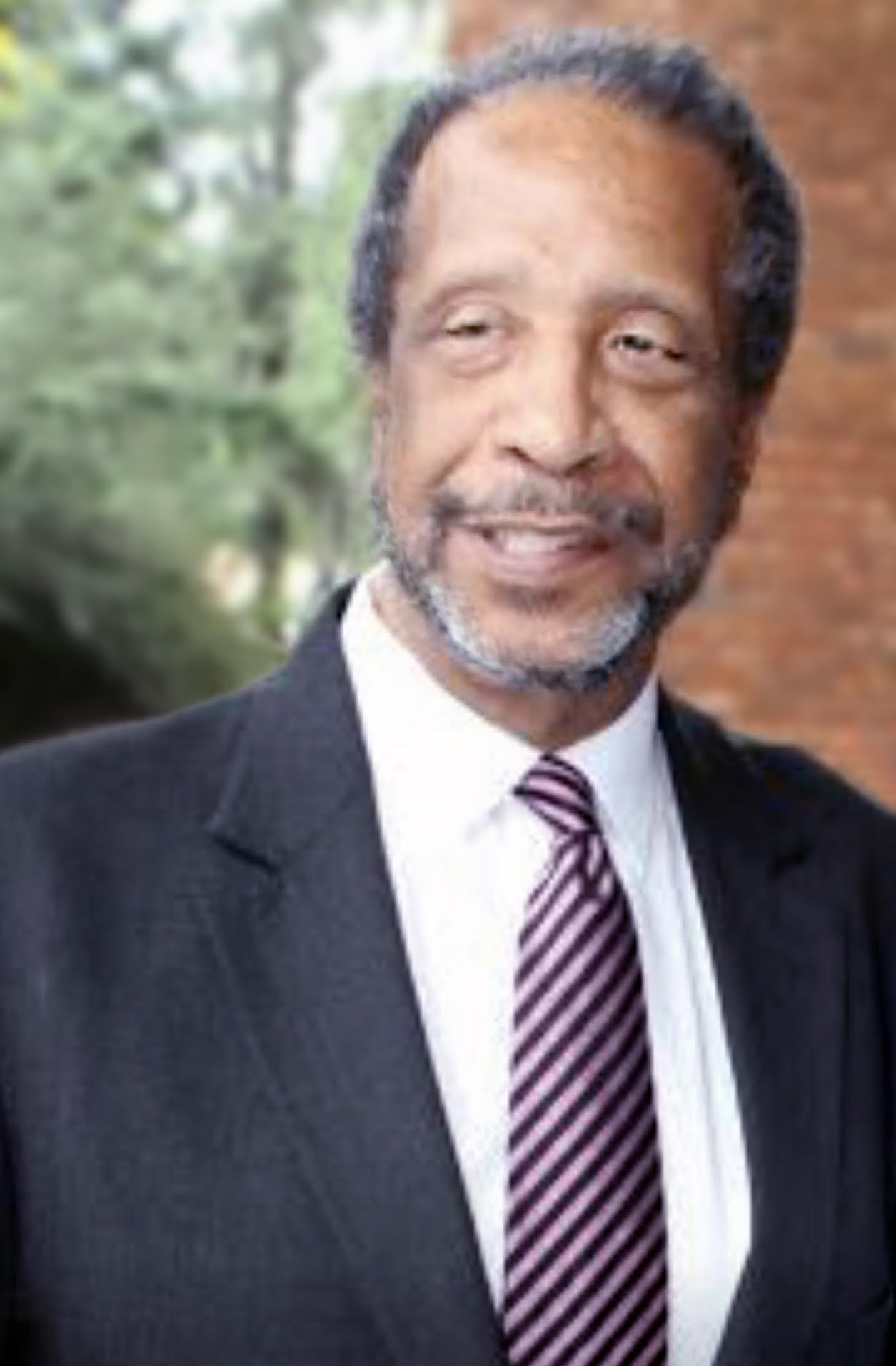 Bill was born in Savannah, Georgia on July 2, 1947, to the late John R. Stiles, Jr., and Thelma Williamson Stiles.

A 1965 graduate of Sol C. Johnson High School, Bill attended Hampton Institute (University) in Hampton, VA and graduated in 1969 with a Bachelor of Science degree in Biology.
After graduation, he worked at Seagram’s Distillery Company near Baltimore, MD. and later served in the U.S. Army.
Bill was a businessman and contractor in Savannah for many years. He and his wife, Connell, owned and operated Stiles for Living, Inc., a retail gift shop, which also specialized in interior designs and custom-made furniture.
Most recently, Bill served as Executive Director of Old Savannah City Mission until his retirement in 2020.
Bill grew up attending First Congregational Church where he was a member for many years. He later joined The Sanctuary of Savannah where he and his family were very warmly received. Bill served on the Church Board of Directors.
He loved the Lord and had a personal relationship with Him. This relationship was evident by how he cherished his family and how he served Christ through the ministry of Old Savannah City Mission.
Bill was a member of several civic and social organizations including The Alpha Lambda Boulé, Omega Psi Phi Fraternity and The Wolves.
Bill liked to say that he was the proud son of a “chicken” farmer. Indeed, he was. He grew up on a working farm in the Sandfly area surrounded by his loving and devoted family. Early in his life he learned the virtues of hard work, dedication and most of all – humility.
He married his college sweetheart and was especially proud of his three sons. He adored his grands.
Bill was a highly skilled and creative craftsman who could build whatever he could imagine. He was equally big hearted and had the gentlest of souls. His humor and wit will live on in the memories of all who knew him.

Interment will be private.

In lieu of flowers, the family has asked that remembrances be made to Old Savannah City Mission – PO BOX 16839, Savannah, GA 31416. 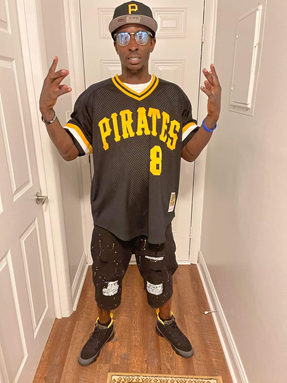 Dominique grew up in Savannah, Georgia and was educated in the Chatham County Public School System. Dominique enjoyed spending time with his family. He was proud to be the father to his son Messiah and the uncle to his niece and 2 nephews. Dominique was a twin to his big sister Danielle and over the last 33 years they had formed a bond that will never be broken. Prior to his death, Dominique decided to pursue a career in truck driving and was in the process of obtaining his CDL License.

The family will receive friends on Friday, August 5, 2022, at 9:30 a.m. for a public viewing followed by a Celebration of Life Ceremony and Interment beginning at 10:00 a.m., all events taking place at Magnolia Memorial Gardens, 5532 Silk Hope Road, Savannah, Georgia.

Offer Condolence for the family of Dominique Marquel “Domo” Richardson 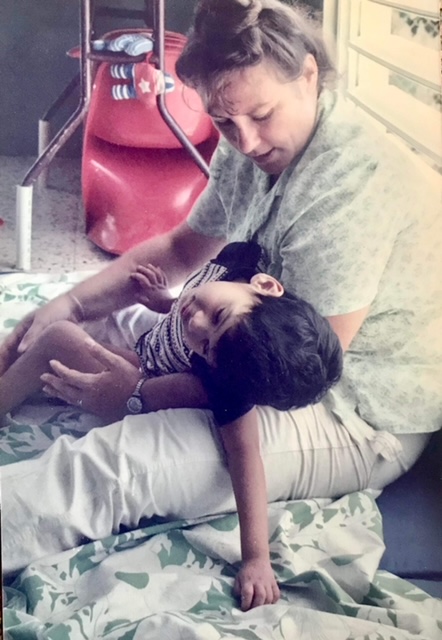 Born in Sheridan, Michigan, Martha was the daughter of the late Austin and Lena Greenhoe. Martha graduated from Carson City High School, and earned her bachelor’s Degree in Sociology and Anthropology from Manchester College. After her marriage to Robert Kaufman in 1972, the couple volunteered in Kenya, East Africa for three years. Returning to Kalamazoo Michigan, she earned her Master’s Degree in Clinical Social Work from Western Michigan University. She worked in adoptions for five years before returning to a life of volunteer work. She and her husband moved to Culebra, Puerto Rico, with Brethren Volunteer Service where she helped the community found a center to address the needs of special needs children on the small isolated island, an organization that continues to provide services today. After 20 years her family moved to Savannah Georgia. There she worked in foster care, acted as a certified interpreter in the Judicial system, and provided classes in Domestic Violence for Spanish speakers until her death.

In lieu of flowers, memorials may be made to the donor’s choice.

Offer Condolence for the family of Martha Ann Greenhoe Kaufman