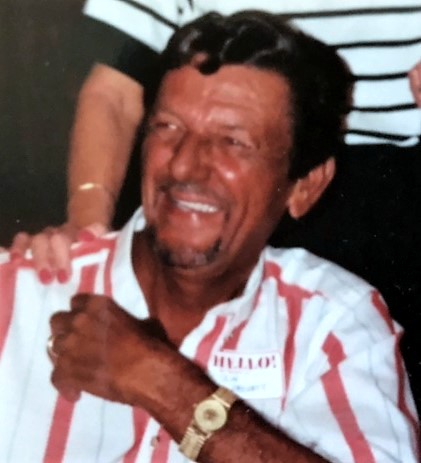 Born on September 3, 1934, the youngest of nine children, he is proceeded in death by his parents Isaac and Corene Prevatt, four brothers; Jim, John, Isaac, and Robert, and three sisters; Katherine, Hazel, and Mavis.

He is survived by his loving wife of 58 years Carolyn Prevatt, his sister, Anne Bockstedt, three children, Ricky, Ronnie, and Melissa, 8 grandchildren, and 1 great-grandchild.

Olin was a quiet caring man who took joy in his family and friends, and those who had the privilege to know him recognized that in Olin Prevatt they had a true friend. There is no doubt he will be thought of and missed often by all who knew and loved him.

A Celebration of Olin’s Life will be convened in his honor at a date to be announced at a future time.

Offer Condolence for the family of Olin A. Prevatt