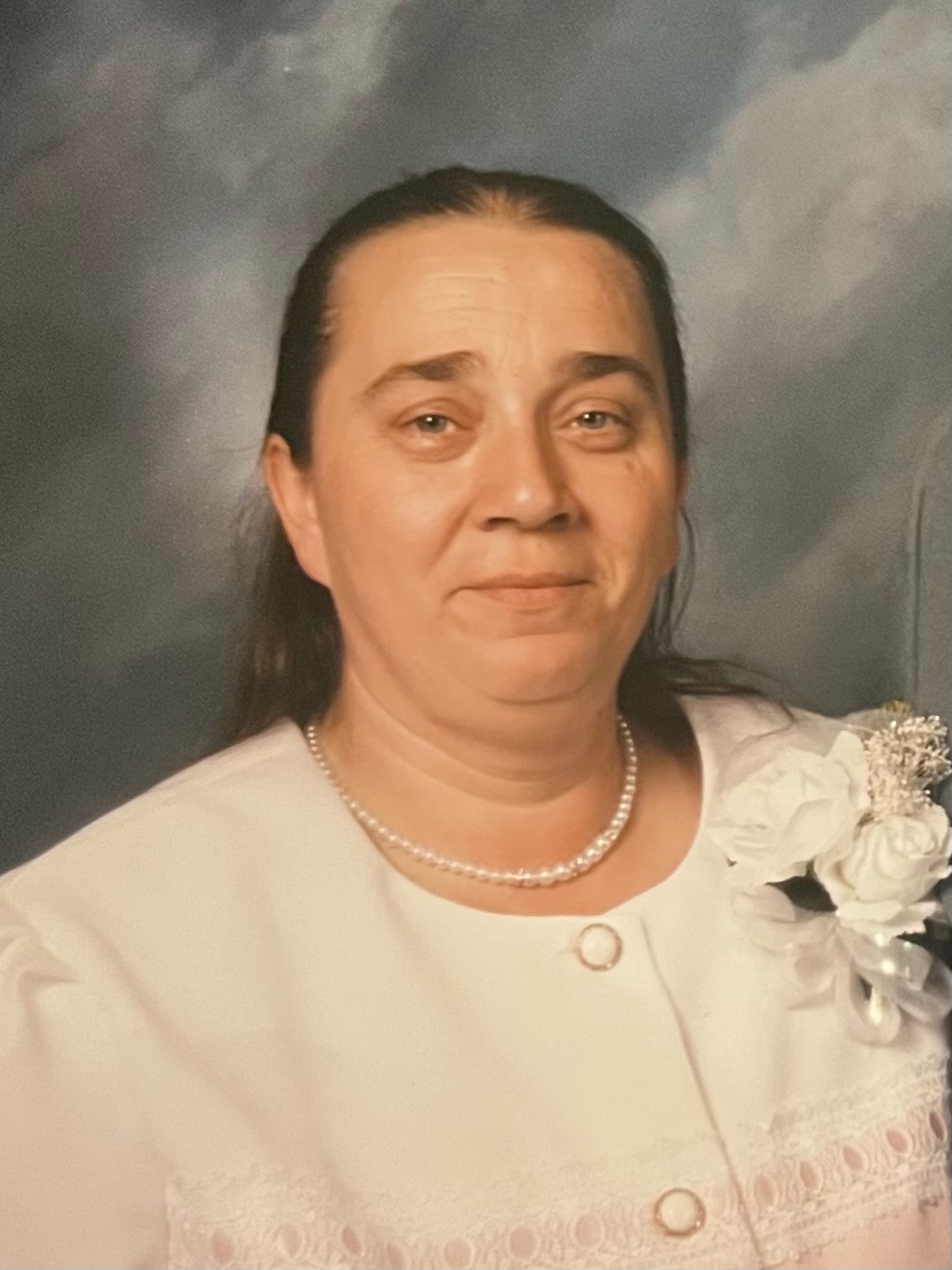 Peggy married Lawrence Stidham Sr. in 1972 and they lived a full life together in Dayton, Ohio. Where she worked as a childcare provider for Montgomery county for 44 years until she retired in 2016 . Peggy loved to crochet, fish , play games and making the most creative meals . She also liked riding along the coast in Florida with the windows down listening to all her favorite songs while drinking her favorite slushy . She was the most caring and straight forward person you could ever meet. She would open her home to just about anyone who needed a place to stay and would always help anyone in need. Her love for kids was so evident in her life as she took many of them in as her own. Peggy loved her whole family very much , including her pets and especially her best friend Marsha . They grew up together as little girls and experienced all of life together. They were inseparable to the very end.

Offer Condolence for the family of Peggy Lee Stidham