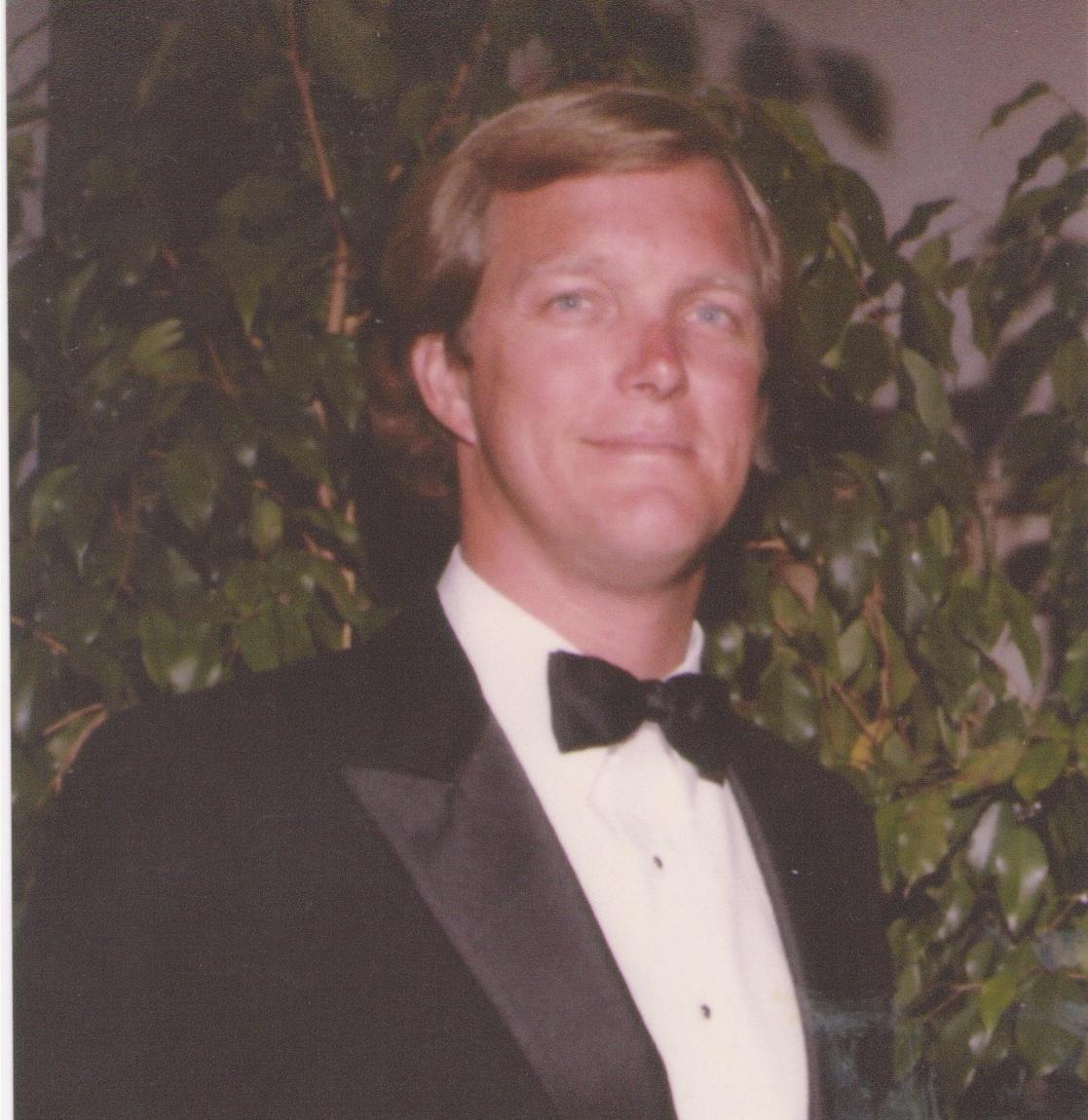 Rich Jeffries, a resident of Tybee Island, died after a short illness at Oceanside Nursing Home surrounded by his family.

Born 1948 in Torrance, California, Rich grew up in Manhattan Beach, where he surfed and sailed Hobie Cats. Rich was drafted in the Vietnam War in 1968 where he received numerous decorations including the Purple Heart, Bronze Star and the Army Commendation Medal to name a few. In 1974 Rich became involved with the operation of regattas for the Hobie Company, whereas he arranged annually Hobie regattas worldwide. Because of his experience in running large international regattas he was invited in 1981 to be the venue coordinator for the 1984 Olympic yachting in Los Angeles. He is best known in the Savannah area for being the venue manager of the Olympic Games in 1996. For decades Rich was a delegate for the U.S. Sailing Olympic Committee (OSC) as well as the International Sailing Federation (ISAF).
He is survived by his daughter Jennifer Jeffries Phillips (Mark) of Boerne, Texas and a daughter  Makenzie Jeffries of Savannah, grandsons Cole, Zachary and Landon. He is preceded in death by his parents, Willard and Lavera Jeffries as well as his sister Carol.
Visitation will be held on Friday, March 27, 2015 from 5:00 PM-7:00 PM at 90 Shipwatch Road, Savannah, Georgia, 31410.
Please leave your thoughts and condolences for the family on our Tribute Wall.

Offer Condolence for the family of Richard Jack Jeffries