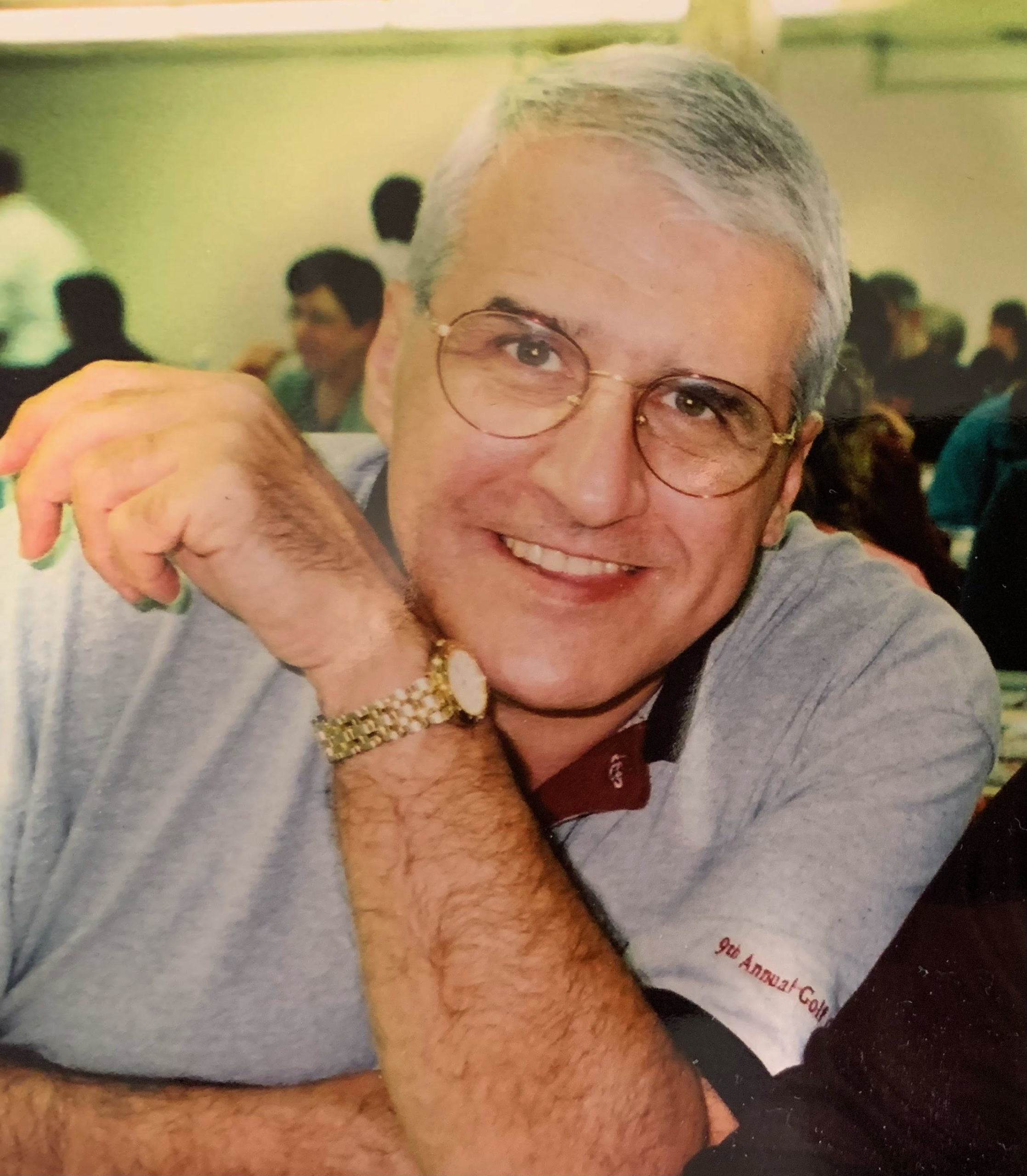 Loyalty above all else, except Honor.

Robert “Bob” Del Soldo, 76, of Rincon, Georgia, passed away on July 8th, 2022, in the comfort of his home surrounded by loved ones.

Bob was born in Philadelphia, Pennsylvania to Bianca “Blanche” Pirone and Peter Del Soldo on April 23rd, 1946. Shortly after graduating high school, he enlisted in the Air Force. He was a veteran of the Vietnam War and proudly served his country. While in the Air Force he met his future wife, Peggy Holmes. They were married on September 16, 1967, in Brunswick, Georgia and would have celebrated 55 years of marriage with her this year.

After his honorable discharge, he and Peggy found their way to Horsham, Pennsylvania where he fulfilled his dream of being in law enforcement. He was honored to serve the Horsham Township Police Department and his community for over 30 years. His commendations include that from Horsham Township as well as the Federal Bureau of Investigation for his outstanding service in protecting his community.

Bob was active with The Police Benevolent Association in Horsham Township as he was a co-founder and served as their first President in 1987. He was a supporter of the Southeastern Pennsylvania, Southern New Jersey and Delaware Chief of Police Association since 1995. In 2001 he was recognized as a founding member of the Horsham Police Chief Advisory Teams. Three years later he retired as a Lieutenant of Horsham Township Police Department and he and Peggy relocated to Georgia. Despite that distance, he had close ties to the Horsham VFW as well as Montgomery County Fraternal Order of Police.

Bob is preceded in death by his parents Blanche and Peter Del Soldo and his sister Angela Borrelli.

Bob is survived by his wife, Peggy; his children, Theresa Haber and Bob Del Soldo and their spouses, Jason Haber and Crystal Del Soldo; and his niece and nephew Lisa Palmer and Bill Borrelli. He was a proud Pop Pop to Paige Haber and Griffin Del Soldo and now and forever will be their guardian angel.

There will be no services at this time as his family is pursuing his wish for internment at Washington Crossing National Cemetery in Newtown, Pennsylvania. His family will stay connected with the Horsham Township Police Department with details in the near future.

Offer Condolence for the family of Robert “Bob” Del Soldo