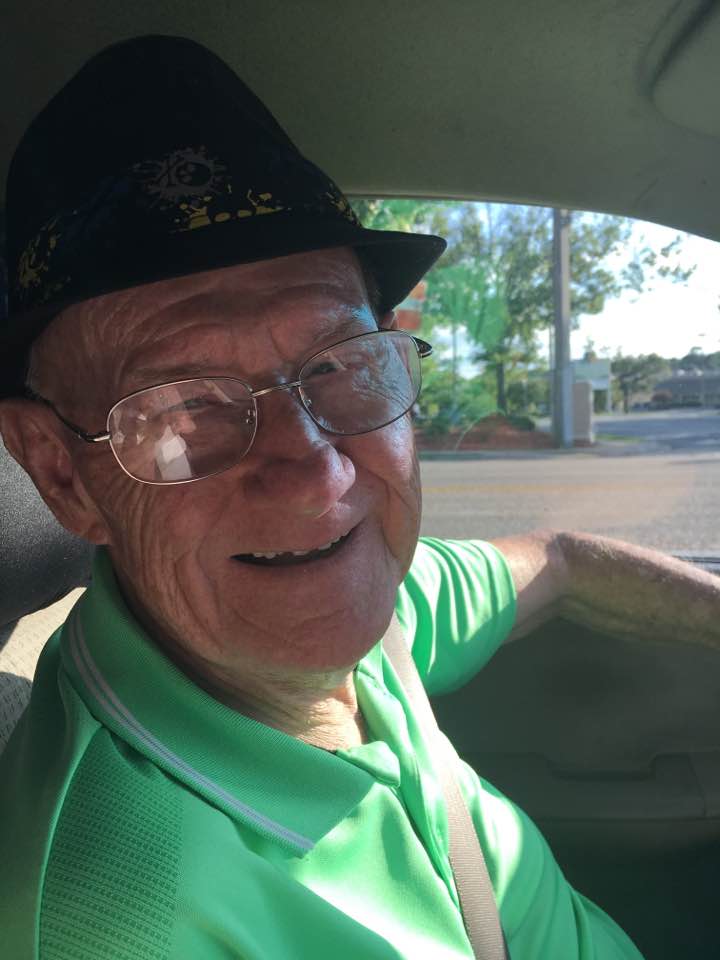 Robert “Bob” Pearson, 85, of Lillian, Alabama passed away Monday, November 28, 2022. Robert was born on August 7, 1937, in Troy, New York. He was one of five boys to parents Herman and Mary Pearson. Bob moved to Spanish Cove over 30 years ago with his beloved Marilyn Pearson who preceded him in death. He lived to travel and see the world. He was a sweet and kind man who treasured talking and meeting new people. His charm was one of a kind. Bob will be greatly missed by all who knew him and loved him. He is survived by his daughters; Danielle Bucher and Heather Facey, and son, Ross Baldwin.

A memorial will be held from 4-5 PM Friday, December 9th, 2022, at the Spanish Cove RV Clubhouse located at 438 Elberta Loop, Lillian, Alabama.

Offer Condolence for the family of Robert “Bob” Pearson