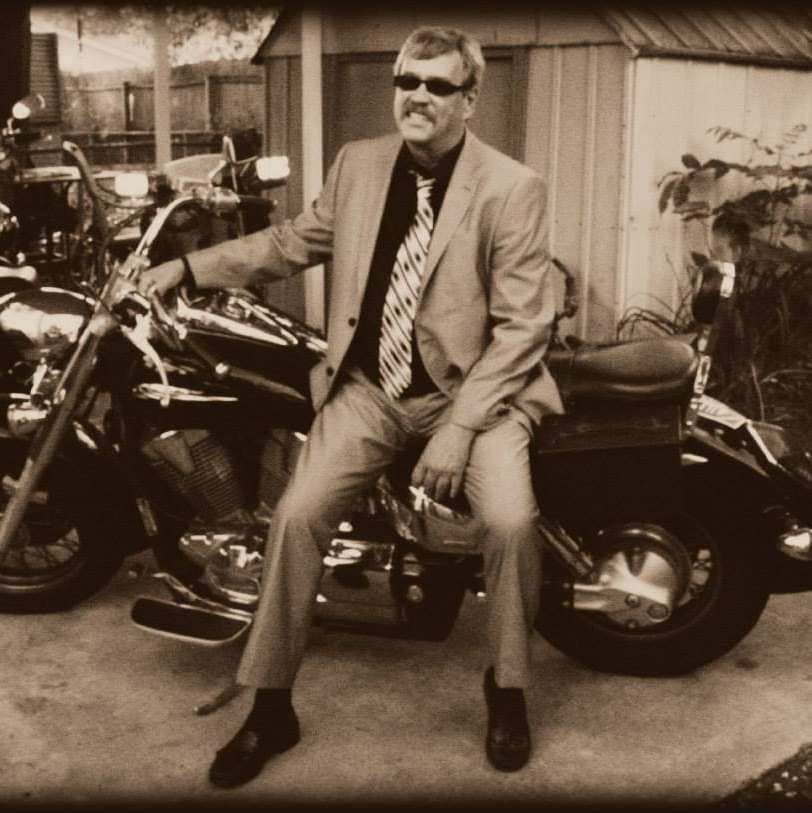 Robert David Sinex, Jr
February 9, 1957 – August 3, 2020
Robert “Bobby” Sinex passed away peacefully August 3, 2020 at Candler Hospital in Savannah, surrounded by his loved ones.
Bobby is preceded in death by his parents, Robert David Sinex, Sr. and Rose Gertrude Sinex, as well as his granddaughter Madison, and great-grandson Zayne.
He is survived by his wife of 39 years, Kaye Sinex, his brother Richard Sinex (Savannah, GA), and his three daughters, Kristy Clark (Moulton, AL), Jaime Boyd (Pt. Wentworth, GA), and Amanda Page (Richmond Hill, GA).
Bobby also leaves a legacy with his beloved grandchildren Stephen, Alex, Dakota, Jessika, Ashley, Olivia, Rori, and Owen, and his great-grandchildren Lucian, McKenzie, Ava, Mason, Freya, and Maddison.
Bobby was a jack of all trades, and during his lifetime he worked in a variety of fields. He was exceptionally talented in auto mechanics, as well as residential maintenance. There weren’t many car issues or maintenance troubles he didn’t know how to fix.
Bobby was also a long-standing member of the Loyal Order of the Moose, having served with his fellow brothers for 41 years. During those years he helped repair and expand the building, assisted with creating the Haunted Forest, volunteered as Dracula for the haunted houses and forest, called bingo, and performed as the Easter Bunny.
Bobby enjoyed bowling, darts, pool, collecting coins, and spending time with his family.
Bobby was loved by all who knew him and will be sorely missed.
Celebration of Bobby’s life will be Sunday, August 9th at 3:30pm at the Moose Lodge, 2202 Norwood Ave Savannah GA. In lieu of flowers, the family asks that donations be made in his name to the ALS foundation.