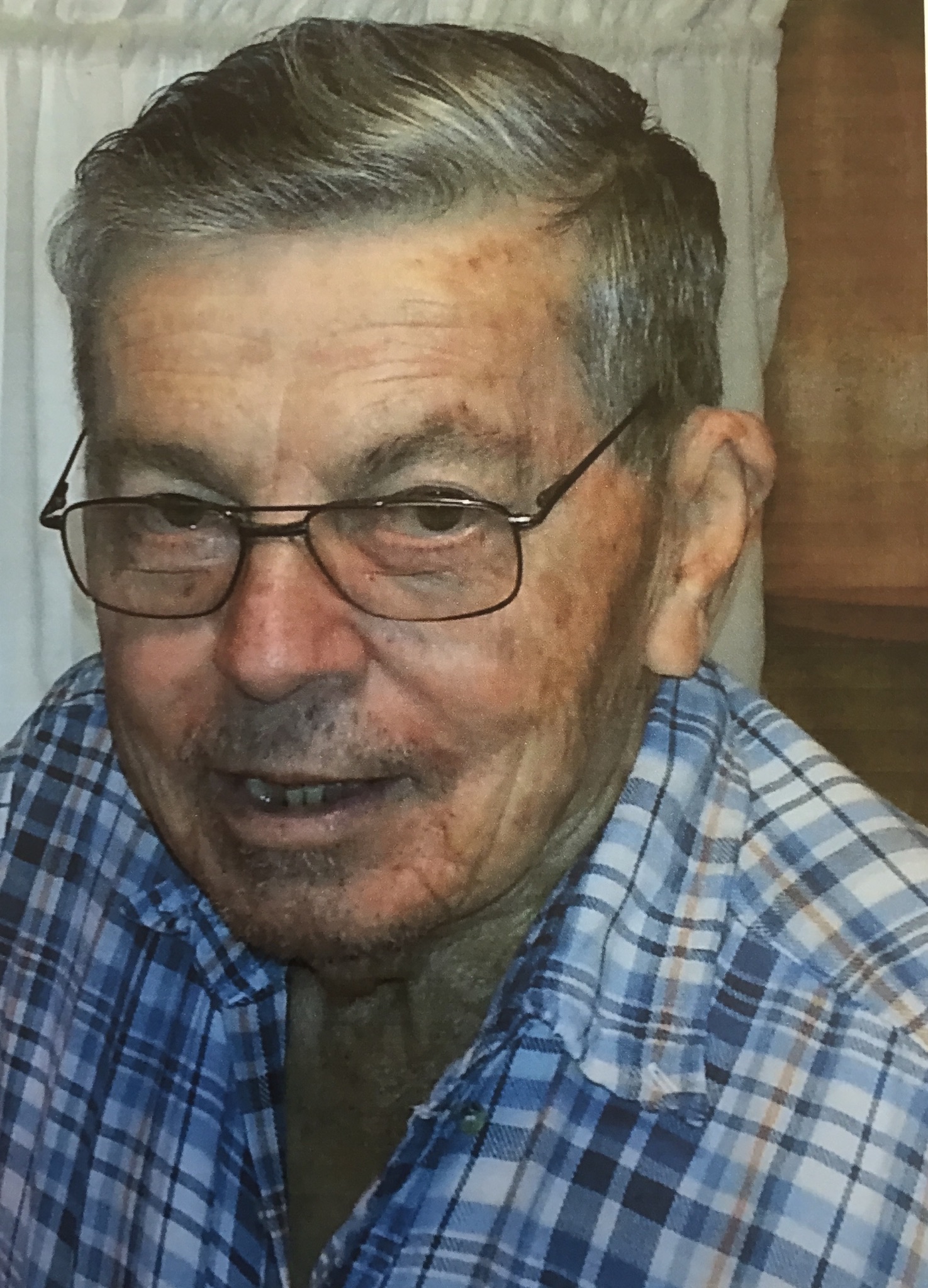 A native of Collins, he was the son of Robert Cowart and Ruby Strozier Cowart. Robert was a veteran of the Air Force and followed his service in the Korean War by a Customer Service Representative at Cardinal Health for 37 years.

In Lieu of Flowers, the family asks for remembrances to be made in Roberts honor to Gentiva Hospice and Westview Nursing Home.

Services will be held privately as a family at a later date.

Families First is in charge of arrangements.

Offer Condolence for the family of Robert Cooper Cowart, Jr.