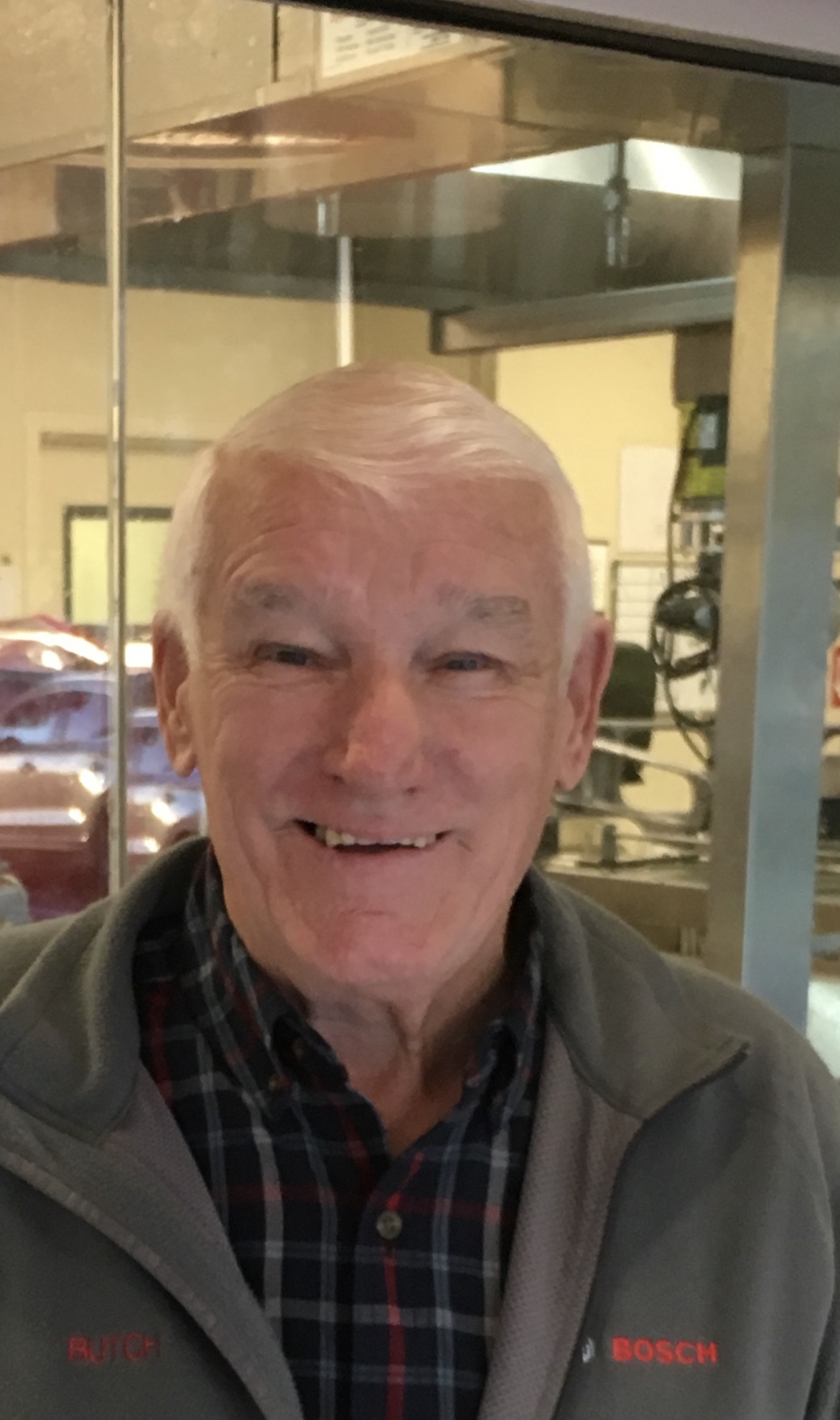 Ronald D. “Butch” Duell, 82, of Winooski, VT passed peacefully in his sleep on July 29, 2021, while surrounded by his family. Butch was born in Colchester, VT February 20th, 1939 to the late Napoleon C. and Florence (Brunelle) Duell.

After high school Butch went on to spend time with both the Air National Guard and Lear Aircraft Corporation where he excelled as an aircraft mechanic. In 1969 after several years with the Winooski Police Force he joined the Chittenden County Sherriffs office as Deputy. Butch became the first full time State paid Deputy when Corrections took over the County systems. in 1977 Butch was awarded Policeman of The Year for Outstanding Service. Butch went on to be the Sherriff of Chittenden County until 1987. Butch’s passion for Law Enforcement was immense as he deeply cared for those in and around his community. The Winooski Fire Department was also a big part of Butch’s life, he joined in 1960 and left in 1983 as 2nd Assistant to the Chief. After Butch’s long career in Law Enforcement as a Policeman, Deputy and SHERRIFF, Butch went on to be a Foreman at Adam’s Construction, Marquis Brothers and ultimately retired from The Pines Senior Living Community as their head of maintenance. He was also a proud member of the American Legion Post 91 for 15 years

Going anywhere with Butch was never a “quick trip” as he knew everyone no matter where we went with him. Butch was the ultimate prankster and jokester, there was never a dull moment being around him. Butch loved his family, friends, Morning Coffee with “the Guys”, Sunday drives, Sunday dinners, woodworking, fixing anything, Ogunquit, ME, “The Old Gang” dinners and traveling to see his grandchildren. AL’s… how could we forget you; Butch would pass up anything for a trip to AL’s French Frys.

We will miss you always; Daddy, Dad, Papa, Butch and of course your favorite 3 letters UDH. You were a standup guy that offered love, care and comedy to all who crossed your path.

A Celebration of Butch’s life will be held November 13 at the American Legion Post #91 at 3pm. Please join us to share your memories. Donations in his honor can be made directly to Vermont Cares or The American Legion.

Offer Condolence for the family of Ronald D. “Butch” Duell