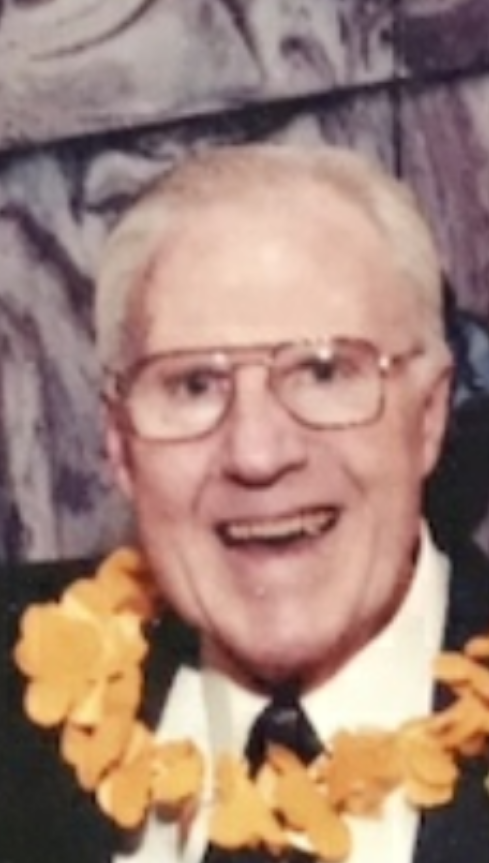 Roy Will Heglmeier, 88, was promoted to his eternal heavenly home Sunday, May 26, 2019 in Savannah, GA after a two-year health battle.

Roy was born July 11, 1930 to Joseph and Mary (Clarkson) Heglmeier and raised in Medford, Wisconsin. He is predeceased by his parents Joseph and Mary, brother Kenneth; brother in law Robert Duncan; and niece Donna (Heglmeier) Bowen.

Roy graduated from the University of Wisconsin River Falls, with a double major in Mathematics and Physics. He was serving in the Air Force during the Korean War when he met his wife Carol as she was completing her nurses training. In 1960 they moved from Pennsylvania where he worked for Westinghouse, to Orlando Florida to work for the Martin Company, which soon became Martin Marietta Corporation. After a 32 year career he retired from Martin Marietta, now Lockheed Martin. He enjoyed 25 years of retirement before his illness began.

Rather than list the titles he held, the organizations in which he was active, the church and community boards on which he served, or the awards he received; he would want others to know he was honored to serve and never thought himself particularly worthy of anything special. He exampled integrity, a positive attitude, and unconditional love and acceptance for every human he ever encountered. If you knew Roy, no matter if at work, in the community, or at church – he was the same person everywhere. That quality made him pretty incredible as a leader, a father, and a friend.

A memorial service will be held Wednesday June 5th at 1:00 pm at Emmaus Lutheran Church, 2500 S Volusia Ave, Orange City, Florida. Before his passing he made it known that in lieu of flowers he wanted donations made to COPE for Change, a non-profit his daughter founded of which he was so proud.

Offer Condolence for the family of Roy Will Heglmeier