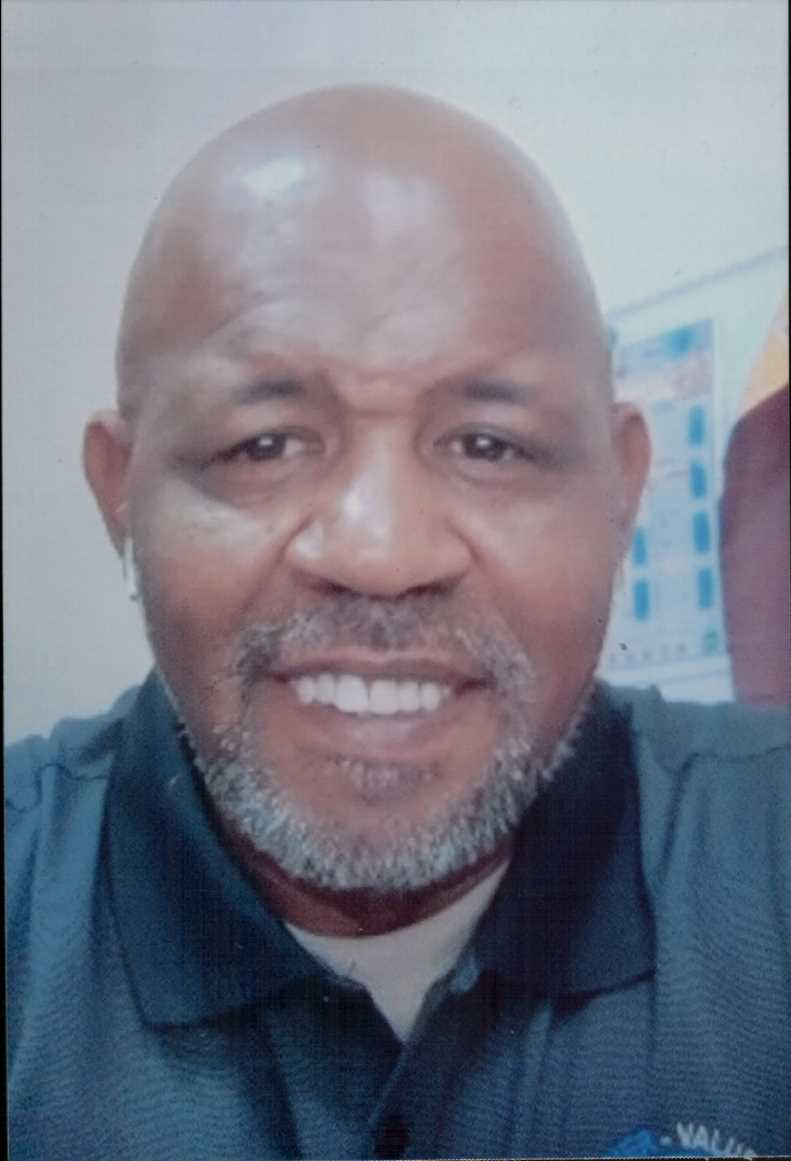 Redell was united in holy matrimony to Martha Gladys Stanback on March 3, 1992.

Redell enlisted in the army on August 3, 1982. He served as a 13 Bravo (Field Artillery Crew Member)

He served faithfully during his time of service until he retired on August 31, 2006. Upon his retirement from the United States Army, he worked diligently as a Senior Training Instructor with the Saudi Arabian National Army from 2006 until 2021 which totalled 39 years of dedicated service.

The family will receive friends on Friday, February 4, 2022 from 10:00 AM to 11:00 AM at Families First Funeral Care. Funeral Services will follow at 11:00 AM. Interment: Hillcrest Abbey Memorial Park, West.