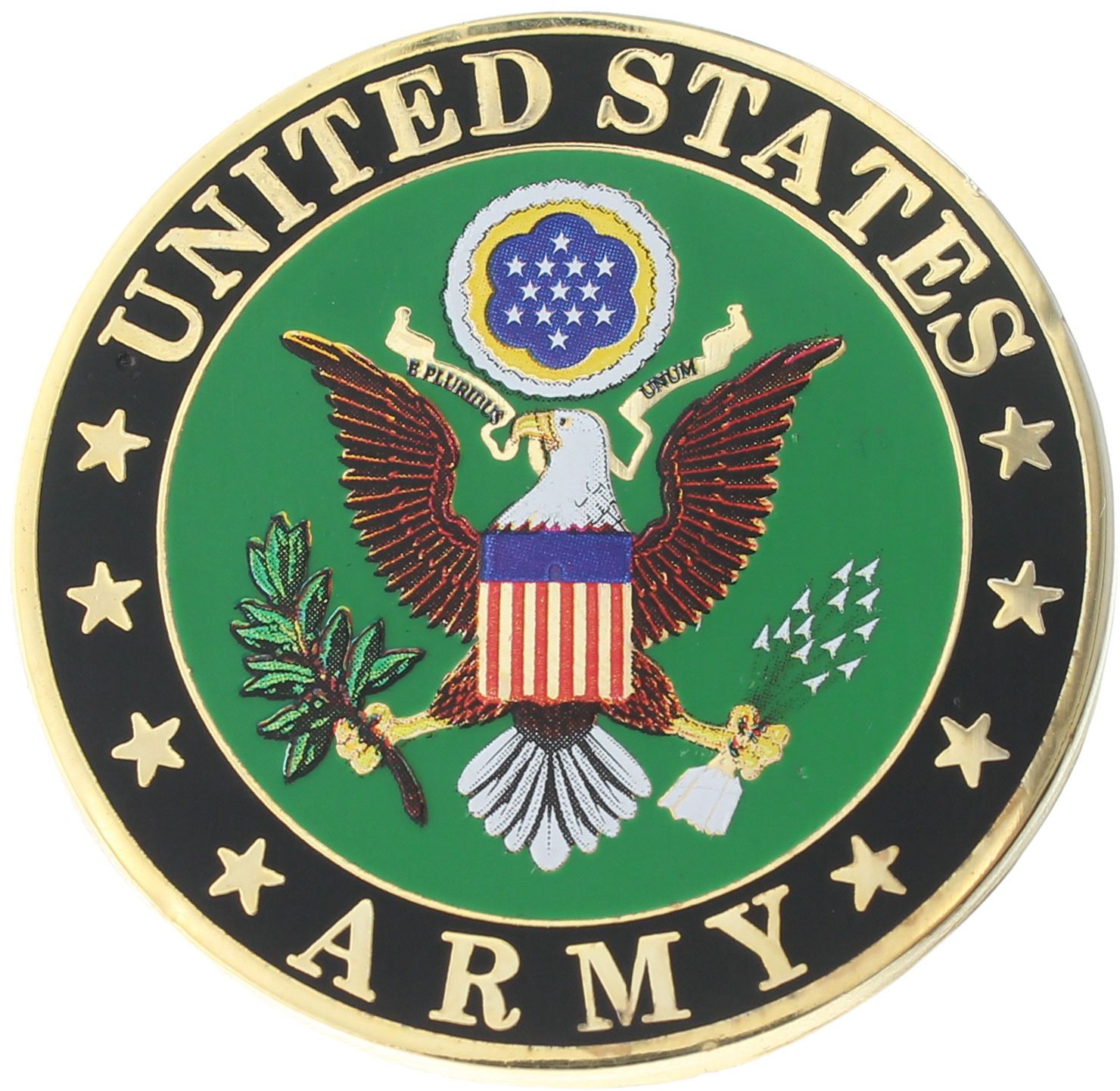 SFC, Rick Allan Rowland, US Army (Ret.), age 65, of Savannah, died Sunday, August 11, 2019, at his residence, after a short illness. He was surrounded by his family and under the care of Georgia Hospice.

He was born on April 11, 1954, in Decatur, Illinois, to Marvin and Effie Rowland. He retired from the US Army after 22 years of service. He was awarded many service medals during his service. He later retired from the printing room of the Savannah Morning News after many years.

He was preceded in death by his grandmother, Loreen and his mother, Effie Rowland.

Offer Condolence for the family of SFC, Rick Allan Rowland, US Army (Ret.)