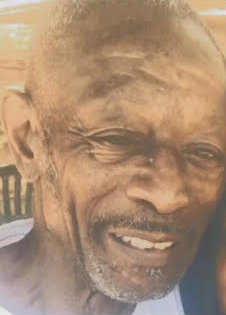 Sgt. Robinson was born on March 26, 1948 in Swainsboro, GA to the parentage of the late Cpl. Richard Charles Robinson, Sr and the late Wilhelmina Galloway-Robinson who preceded him in death. Richard attended Sumter High graduating with The Class of 1966.  He attended Paine College in Augusta, GA and later decided to join the United States Armed Forces on August 28, 1967 achieving the rank of Sergeant on December 1, 1969. He was stationed at Eielson Air Force Base in Fairbanks North Star, Alaska where he served with the 1995th Communications Squadron until he received an honorable discharge. He was of the Baptist faith and at an early age he joined the Bethesda Missionary Baptist Church and was baptized by the late Reverend R. L. Freeman, Sr.

Sgt. Robinson moved back to Americus in 2017 where he loved fishing, making things by hand, and cooking.