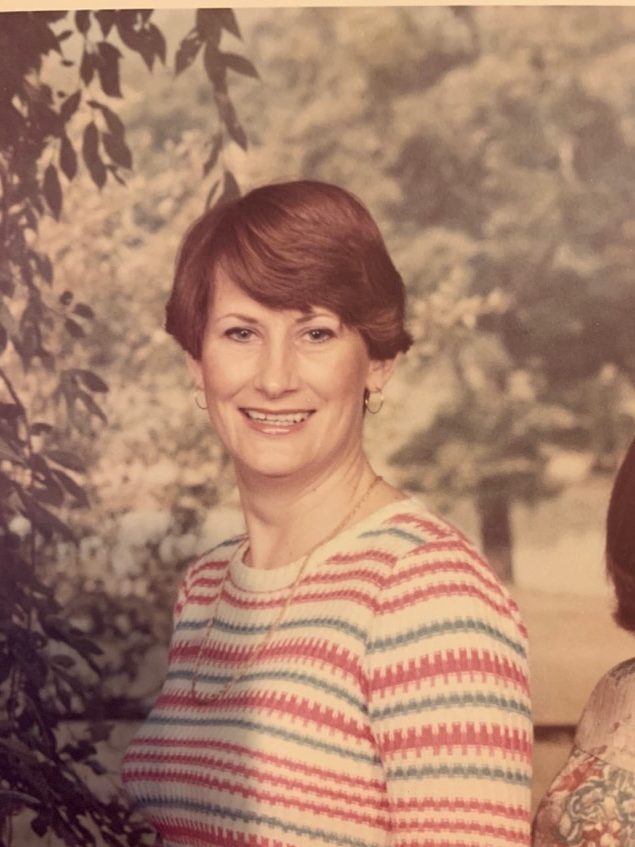 Shirley Wilson Hildreth, 73, passed away on March 19, 2020, at her residence surrounded by family.

Shirley, born on October 2, 1946, in Millen, Georgia, was the youngest of three to Lolamae and Grover Wilson. In 1963, Shirley and her older brother Billy moved to Savannah, Georgia. Little did Shirley know that around the same time she would meet the love of her life, Michael Hildreth and two years later they would be husband and wife.

Shirley and Michael were that once in a lifetime couple – two people you love and never forget. In 1965, they welcomed their first-born child Mary to the family and in 1968, they welcomed another little girl, Michelle.

Shirley was a cosmetologist who worked alongside her husband for many years before opening a store down on Riverstreet, which she had for about 8 years. She was a devoted wife and mother who loved her children, grandchildren, and all of their friends. The Hildreth household welcomed all. She also enjoyed crafting, crocheting, and gardening; but most of all, spending time with her family.

Shirley is preceded in death by her parents, her two siblings: Dorothy Andrist and Billy Wilson, Her son James (Bubba) Wilson and her oldest daughter Mary Hildreth.

She is survived by her husband Michael, Her daughter Michelle Rush (Steve), Her two grandchildren Megan Pridgeon (Aaron) and Brittany Hildreth. Great-grandchildren: Ryleigh Carter, David, Aaron, Noah and Raigan Pridgeon, and many nieces and nephews.

Offer Condolence for the family of Shirley L. Hildreth