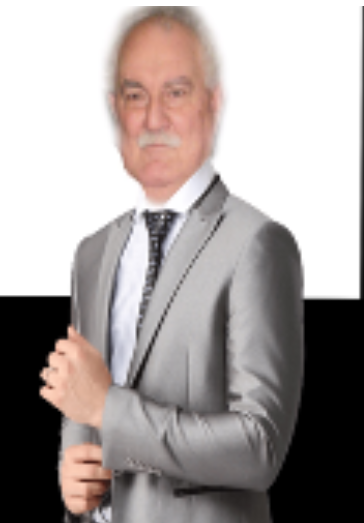 In the hills & backwoods of Alabama in the late 1930’s between June & July, Jake & Doolittle received the sweetest little bundle of joy. A cute little hillbilly they named Thomas Lee Newton AKA Tommy, Arab, or Puddin. The Puddin was never confirmed on our side of the family, as his brother Paul & him picked on each other regarding which one was Puddin. Each claiming the other was the sweetest one in the family. Jake & Doolittle had a rather large family, Tommy is survived by two Brother Jimmy (Wilma) & Carlos.

The older this sweet hillbilly the more he like to read, argue he was right, run, fish, & hunt. Shortly after this hillbillies graduation from the backwood school, he took off running to join the military. He ended up being stationed in Savannah, Ga. Oh boy, what a big city Savannah was in the 60’s to this hillbilly. While he was in Savannah he met this beautiful blonde that was spunky & took no bull. She eventually agreed to married him & they were blessed with a beautiful little hillbilliette, they named Alicia Ann. Eventually their marriage ended up in the waters of Tybee.

After his divorce, he began his search for something better in this world for himself. So he began reading any religious book he could find, he came to conclusions that the one true church of Christ is the “The Church of Jesus Christ of Latter Day Saints.” He was baptized sometime in the late 60’s & that’s when he met a man name Russell. Neither knew at that time they would eventually be linked together by marriage. Russell introduced him to his beautiful Indian looking daughter Elease, she was a looker. So we know he enjoyed beautiful things in life. Soon after they were introduced he proposed & they were hitched in the 70’s. He loved her dearly and he fell in love with her three children & adopted those whipper snappers Jo Ann, Michael & Debra Ann (his favorite). Later on they adopted two little boys
David & Kenneth. He loved his family & family meant a lot to him, more than his children could ever realize. After about 20 years another marriage ended up in the waters of Tybee. He knew Elease & him were married for all Eternity, after they were married & sealed in the Temple. So he never dated or married another, he often picked he was going to find us another mother.

As a father he gave us brain teaser, who dun it puzzles, & taught us about religion, math (excellent in math), hunting, fishing & how to think for ourselves. He had a great sense of humor, enjoyed teasing & picking on you, and every now and then he would threaten to throw an “Alabama Stomper.” He often claimed to one of best looking men on earth or even “Superman.”

According to his Children, Grand & Great children he was their Superman, and on the 5th September of 2019 he took flight to return home to our Heavenly Father. Our Superman will be missed on earth, “Till We Meet Again,” we love you Daddy. We will return his earthly body to the ground Thursday September 12, 2019, at Forest Lawn Cemetery located at 315 Greenwich Rd., Savannah, GA 31404

Offer Condolence for the family of Thomas Lee Newton