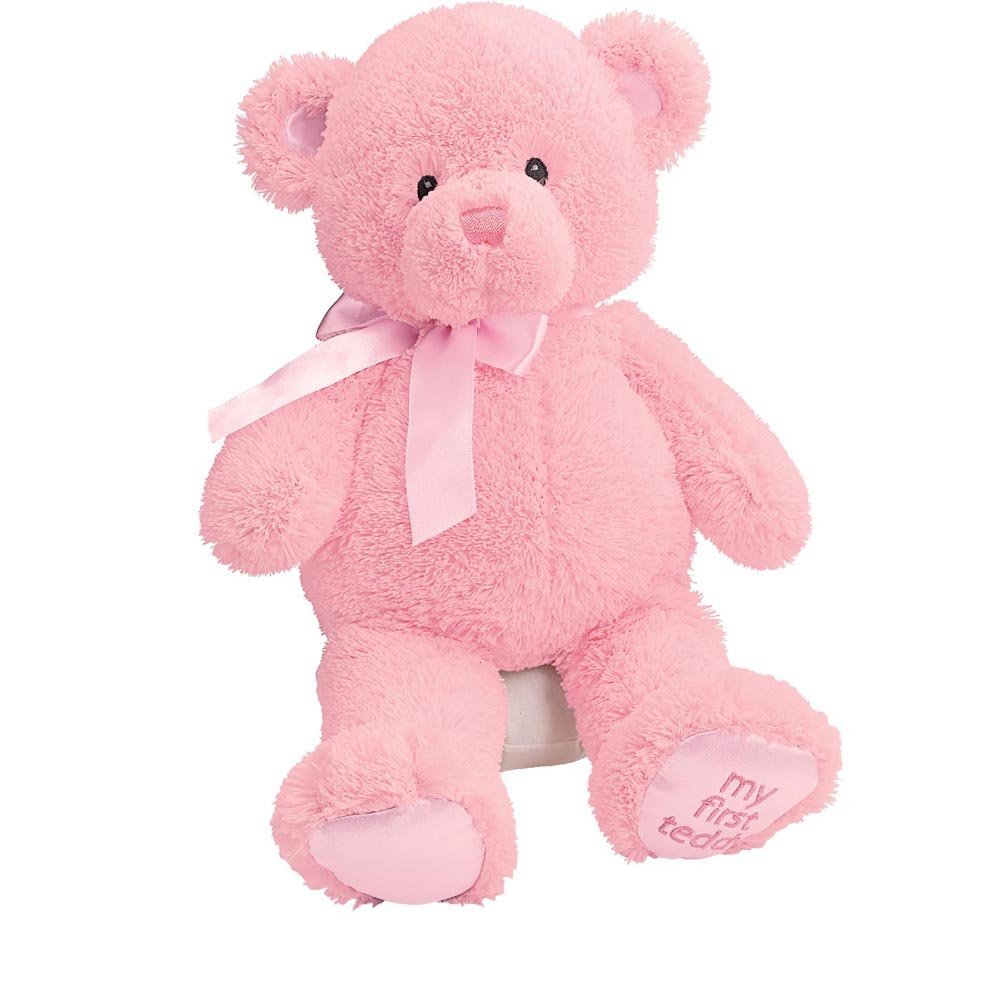 She is survived by her parents, Bevin Elise Drinkwater Casey and William Carey Casey & her two-year old sister, Piper Rose Casey of Pooler; Granddaddy, Stephen Craig Drinkwater & Grandmama, Novie Dale Drinkwater of Savannah; and Grandma, Sandra Kay Casey of Walkerton, Indiana.
Tobi means "God is Good." Ruth means "Companion" and "Friend."
Even in our grief, we still know that God is good, and that He is still our constant companion and friend.
Tobi Ruth is loved no less by us than if she had seen our faces with her own eyes.
Graveside Services will be held Friday May 16th, 2014 at 10:00 am in Hillcrest Abbey Memorial Park – West.
Please leave your thoughts and condolences for the family on our Tribute Wall.
In lieu of sending flowers, the family strongly encourages you to make a donation to this adoption charity: http://www.grouprev.com/wilsonfamily . We can think of no better way to memorialize the loss of our daughter Tobi Ruth than to help unite another little one with her "forever family."

Give thanks to the Lord, for he is good!
His faithful love endures forever.
Has the Lord redeemed you? Then speak out!
Tell others he has redeemed you from your enemies.
For he has gathered the exiles from many lands,
from east and west,
from north and south.
…
Some went off to sea in ships,
plying the trade routes of the world.
They, too, observed the Lord’s power in action,
his impressive works on the deepest seas.
He spoke, and the winds rose,
stirring up the waves.
Their ships were tossed to the heavens
and plunged again to the depths;
the sailors cringed in terror.
They reeled and staggered like drunkards
and were at their wits’ end.
“Lord, help!” they cried in their trouble,
and he saved them from their distress.
He calmed the storm to a whisper
and stilled the waves.
What a blessing was that stillness
as he brought them safely into harbor!
Let them praise the Lord for his great love
and for the wonderful things he has done for them.
Let them exalt him publicly before the congregation
and before the leaders of the nation.

Offer Condolence for the family of Tobi Ruth Casey