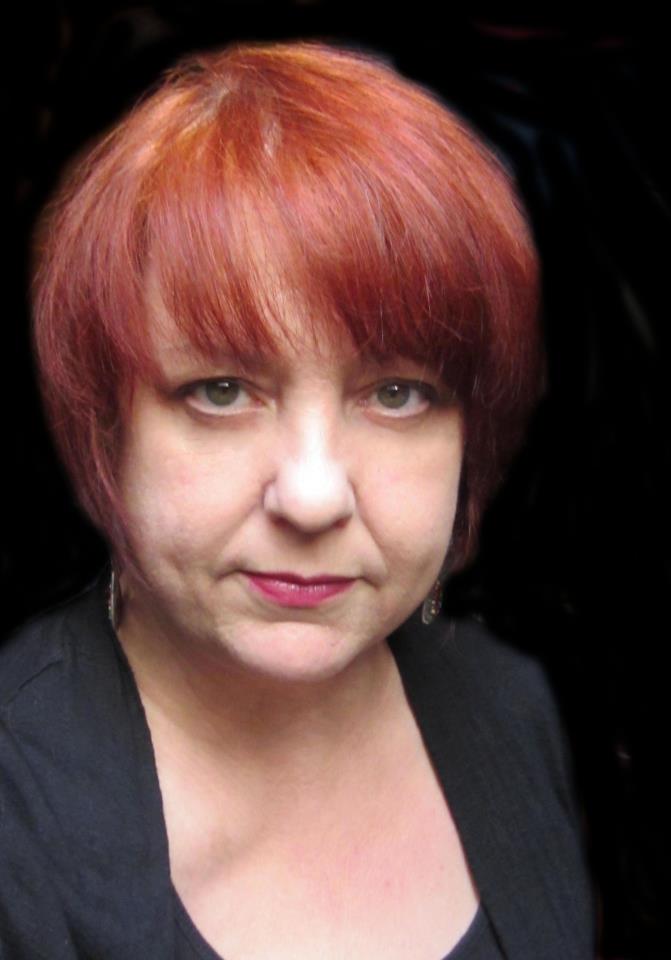 Vicki Ferguson Anding passed away July 24, 2019, in Savannah, GA after a long battle with cancer. It was peaceful and she was surrounded by her daughter, son-in-law, and puppies. She was preceded in death by her husband William G. Anding, Jr., her mother Doris Ferguson, and her father Ralph Ferguson, Sr. She is survived by her daughter, Debra Anding Fiore, brother Ralph Ferguson, Jr., sister Karen Olander, brother Randy Ferguson, sister Debbi Ferguson, and many nieces, nephews, and loved ones.

She was a talented artist of many mediums, loved historical events within the Society for Creative Anachronism, costuming, baking, music, and had a great passion for life. She was a beloved friend, mother, wife, sister, daughter, aunt, and cousin.

Her family will be having a memorial in Peachtree City on Saturday, August 3rd. It will be held at Lake McIntosh Park under the picnic pavilion near the lake around 10:00 AM. The address is 3501 TDK Blvd, Peachtree City, GA 30269.

In lieu of flowers, her family asks that you consider making a donation to your local animal shelter or rescue group in her honor. Her puppies were her babies, and she would appreciate helping more animals on her behalf.

She loved her friends and family greatly and knew how much she was loved in return. Good journey.

Offer Condolence for the family of Vicki Ferguson Anding