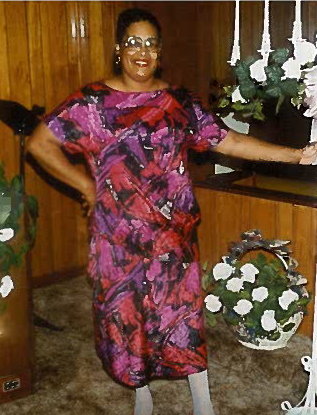 Viola, known to her family and friends as “Ms. Brown”, age 72, of Savannah passed away on Friday April 21st, 2017 at Memorial Health University Medical Center in Savannah Georgia.

Viola graduated from Alfred E. Beach High School in 1957. She married Clarence Brown, Jr. on November 11th, 1971. She worked at Candler Hospital as a Food Service Aide for many years before she became ill and had to retire.

Offer Condolence for the family of Viola Phyllis Johnson Brown