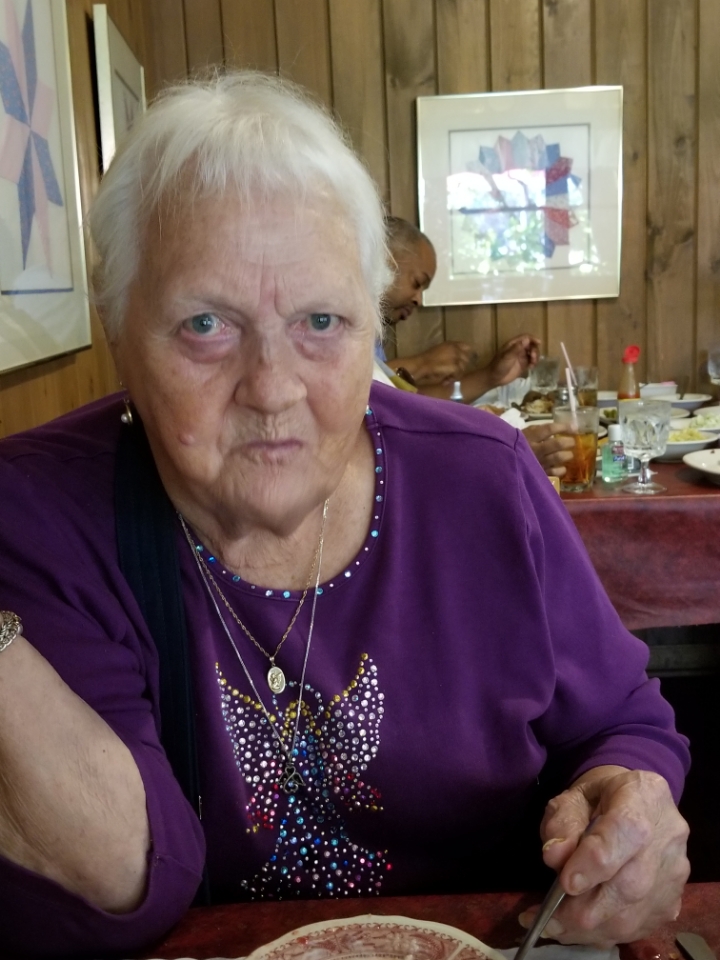 She was born in Surrency, Georgia (Appling County.) Mrs. Annas was raised in Ridgeland, South Carolina as a child and worked for many years in Savannah.

She married William B. Mills. They traveled together for fifteen years before divorcing. On November 10, 1973, she married the love of her life Sherrill G. Annas. They successfully blended two families for forty-seven years. They traveled in their RV with the Good Sam’s Group, which was something they both enjoyed very much.

A Gathering of Family and Friends will be held at 4:00 PM on Friday, November 15, 2019 at Families First Funeral Care.